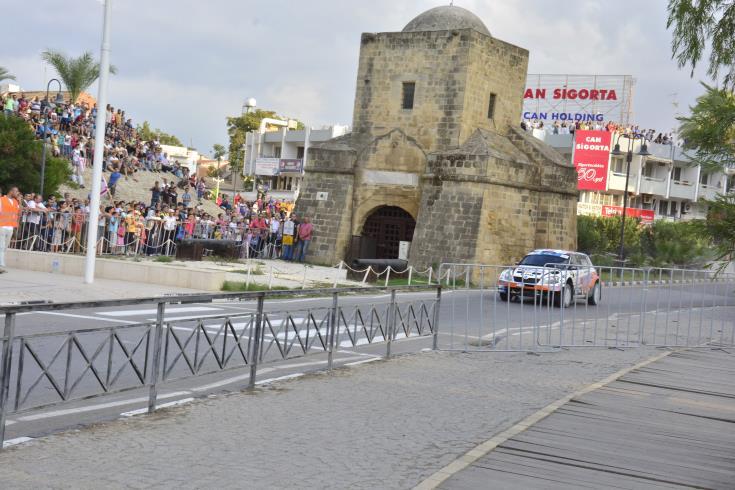 According to a relevant announcement “the European Union`s Aid Programme for the Turkish Cypriot community continues to provide support to economic development, infrastructure, and environment and to bringing the Turkish Cypriot community closer to the EU.” Contracts signed include, among others, the construction of the new northern Nicosia Trunk Sewer and an irrigation system in Morphou, in the Turkish-occupied areas.

In particular, in December 2018 the European Commission signed 8 contracts with different civil society organizations (CSOs) for a total amount of €2.3 mln with an aim to strengthen their capacities and impact in promoting and defending democracy, fundamental rights and freedoms, cultural diversity and reconciliation.

The signed contracts will address prevention of domestic violence against women and children, improving the access of LGBTI+’s to human rights, strengthening journalists’ and media institutions’ capacity to promote press freedom and fundamental human rights.

They also aim to contribute to the empowerment of youth in the peace discourse in Cyprus and enhance the role of civil society in democracy, governance and peace building via environment and contributing to peaceful cohabitation of Turkish Cypriot and Greek Cypriot communities.

Furthermore, the European Commission signed a delegation agreement with Northern Ireland Cooperation Overseas (NI-CO) in the amount of €3mln to implement a three year project for the establishment of an innovation centre in Nicosia Old Town to provide services to entrepreneurs, innovators and researchers.

“The existing trunk sewer, which covers central, northern and southern Nicosia, is now running at full capacity. The limiting capacity of the sewer restrains further development in the northern part of the town” while the NNTS will facilitate the connection of more urban areas to the Mia Milia Wastewater Treatment Plant, it is noted.

The European Commission also signed a new €2.1mln Works Contract and a €0.5mln Services Contract for the construction of an irrigation system for the reuse of the Wastewater Treatment Plant treated wastewater in Turkish-occupied Morphou.

The treated effluent will be used to irrigate an area of approximately 30,000 m2 to the east of the existing plant, which primarily consists of citrus and olive orchards, it is added.

According to the announcement, the European Commission also signed a new €1.5 mln Service Contract to support the implementation of grant schemes for the Turkish Cypriot community in the fields of rural development, private sector development, human resources development, community development and civil society.

The European Commission signed finally 10 contracts with schools and lifelong learning organizations in the amount of €1.3mln under the Innovation and Change in Education Grant Scheme. These focus, among others, in improving English and Greek language learning practices and improving the entrepreneurial skills of youth and women.