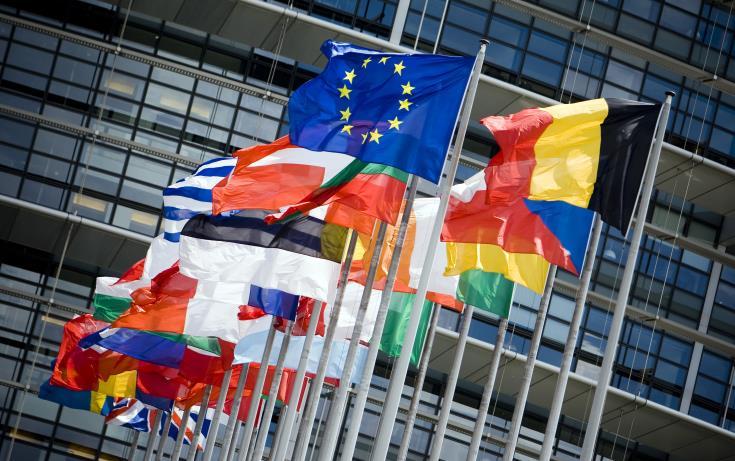 Cypriots say they are satisfied with their lives but they do not trust political parties, the national analysis of the Autumn Eurobarometer shows.

ln addition, compared to six months ago, there is a slight increase of 3% of Cypriots’ confidence in the European Union, which now reaches 41%. However, 52% of Cypriots (EU average: 48%) still say that they do not trust the EU.

Papadopoulos said that the positive image of Cypriot citizens vis-à-vis the EU has increased compared to the beginning of 2018, adding that Cypriots "are more positive, they show greater confidence in the EU, they are more optimistic about the future of Europe."

According to the Eurobarometer, Cypriots say they are optimistic about the future of the EU, (53%, -1% since Spring 2018), which is, however, lower than the European average (58%).

More than 70% of participants in the survey believe that the interests of their country are not well taken into account in the EU (74%, + 9%, EU28: 43%), which is the second highest in the EU after Greece. However, 59% of Cypriots say they do not believe their country could face the future challenges better outside the EU (+ 3%, EU28: 61%).

According to the survey the issues that are of particular concern to the Turkish Cypriots are the rise in prices, taxation, unemployment and, more generally, the economic situation. The confidence in the European Union among the Turkish Cypriot community is 52%, which is higher than the EU average (42%) and 41% in the areas controlled by the government of the Republic of Cyprus.