Government takes steps to prepare in case of disorderly Brexit 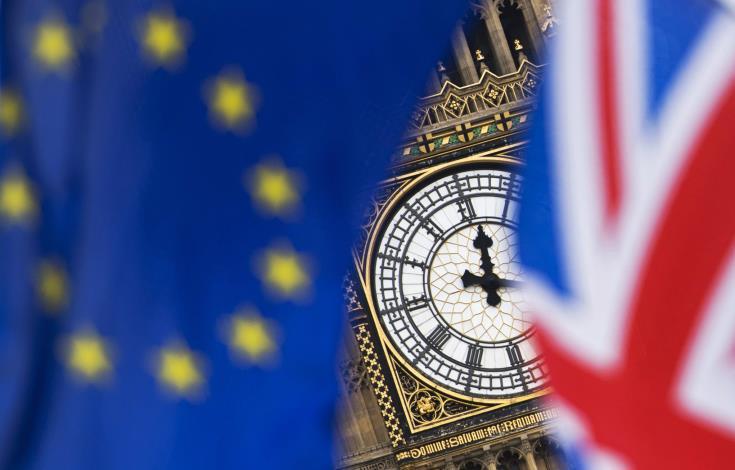 Cyprus’ Foreign Affairs Minister Nikos Christodoulides has said that all ministries are taking the necessary steps to ensure that the government will be ready to deal with a disorderly Brexit, expressing at the same time the view that there is still time to have a smooth Brexit on the basis of the exit agreement.

Christodoulides was speaking after he briefed, during a closed session, the Parliamentary Committee on Foreign and European Affairs on the matter.

He said that he briefed MPs on four different aspects of the matter.

The first is the Brexit in general, and the ongoing discussions in Brussels on the British Prime Minister’s Theresa May’s request for an extension.

The second, he added, has to do with the Republic of Cyprus’ preparations in case of a disorderly Brexit. Preparations, he said, which started since October 10, 2018.

He also said that ten days ago a senior European Commission official who is working exclusively on the matter of member states preparations in case of a disorderly Brexit visited Cyprus.

The third aspect of the matter, on which he briefed MPs concerns the British Bases and the rights of Cypriots working or residing in them in case of a disorderly Brexit.

The fourth has to do with preparations at European level, which cover all member states.

The Cypriot Foreign Minister however expressed the view that “there is still time for a smooth Brexit, on the basis of the exit agreement.”

I think that the outcome of todays’ discussion at the European Council and discussions and developments in Britain, especially in the coming week at the House of Commons where the specific matter will be discussed will be decisive on future developments, he noted.

Replying to question about preparations in Cyprus he said that “every ministry, in its area of responsibility is taking all steps in order for us to be ready in case of a disorderly Brexit.”