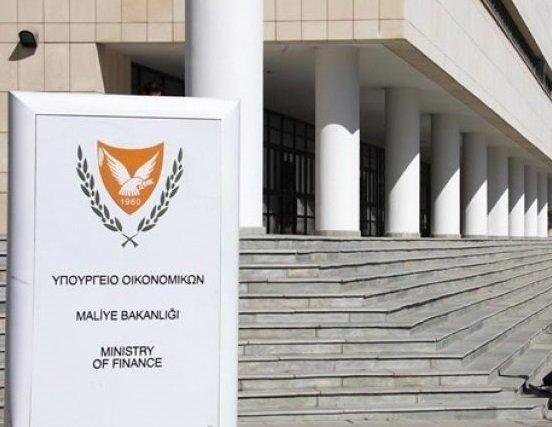 The General Government`s deficit increased by € 104.4 million in the fourth quarter of 2019 on an annual basis, the Cyprus Statistical Service announced on Wednesday.

On the basis of the preliminary data on the General Government accounts for October-December 2019, which are compiled in accordance to EU concepts and definitions (ESA 2010), total revenue amounted €2,534.9mn, while total expenditure reached €2,812.3mn, resulting in a deficit of €277.4mn, as compared to a deficit of €173.0mn in the corresponding period of the previous year.

Increased amounts in specific categories of revenue and expenditure are partly attributed to the implementation of the National Health System as of 01.03.2019.