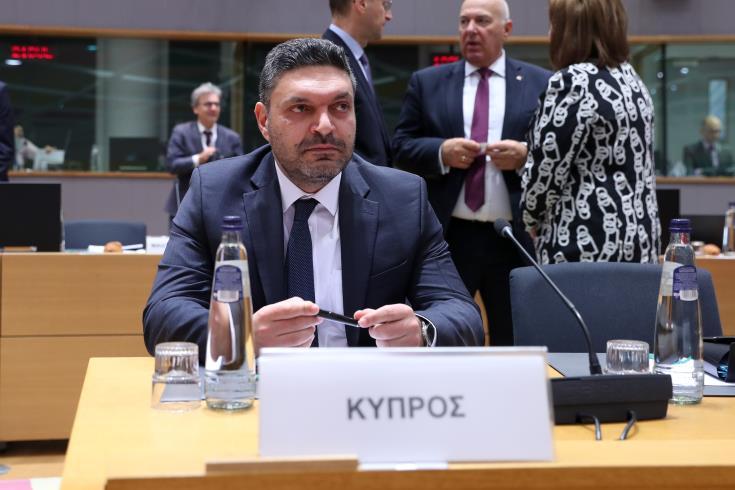 Finance Minister Constantinos Petrides travels to Moscow on Sunday for negotiations regarding the agreement between Cyprus and Russia for the avoidance of double taxation.

A FinMin press release says that the negotiations will take place 10-11 August and will be headed by the Minister.

Russian Ministry of Finance has announced that it will initiate denunciation of the double tax agreement with Cyprus from August 3, saying that Cyprus’ proposals on amendments to tax laws are unfeasible. The Russian Finance Ministry held negotiations with the Cyprus’ Ministry of Finance on amendments to the Russian-Cypriot double taxation agreement in respect of increasing the withholding tax to 15% for dividends and interest payments.

Soon after the denunciation, sources of the Ministry have told CNA that Cyprus was exhausting all possibilities to reach an agreement through diplomatic and political contacts. CNA has learned that the issue was discussed, among others, during a telephone conversation Cyprus President Nicos Anastasiades had recently with his Russian counterpart Vladimir Putin.

“Cyprus now expects from Russia. We have put forward some positions and we seek to continue our communications and reach an agreement since we did not officially agree on a deadlock", the sources said.

Nicosia expressed reserved optimism for a deal on the issue. Government Spokesman Kyriakos Koushos have told the Cyprus News Agency (CNA) that "we are reservedly optimistic that during negotiations on the issue of the agreement for the avoidance of double taxation there will a positive conclusion".