Οικοσελίδα » Ειδήσεις » Κυπριακή Οικονομία » Οικονομία » GDP falls by 11.9% during the second quarter of 2020 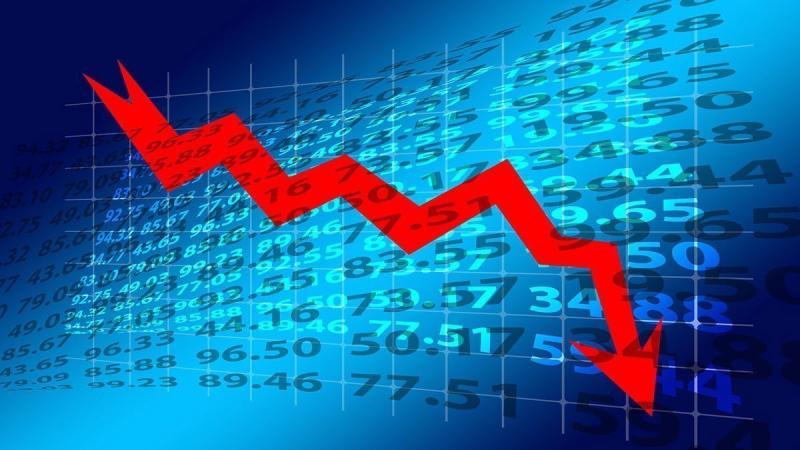 The negative GDP growth rate is mainly attributed to the sectors of "Hotels and Restaurants", "Manufacturing", "Construction", " Transport, Storage and Communication", "Wholesale and Retail Trade, Repair of Motor Vehicles", "Arts, Entertainment and Recreation", "Other Service Activities".

“The implementation of precautionary measures and relevant decrees to address the negative consequences of COVID-19 disease had a direct impact on the Cyprus Economy which exhibited a slowdown during the first quarter of 2020 and a substantial decrease during the second quarter of 2020. The preventive measures applied concerned, amongst others, the restriction of citizen movements and the closure of enterprises of certain economic activities leading to a significant decrease of the 2nd quarter,” CyStat notes.

“Due to this unprecedented situation, the Statistical Service had to make some imputations for the short-term indicators used. These imputations were based on information collected from sources other than those used for the usual production of Flash Estimate (such as the weekly credit cards transactions and the preliminary results of the Labour Force Survey). As the problems anticipated were common to all members of the European Union, they were tackled by applying the same methodologies under the supervision and the guidance of European Statistical Office (Eurostat)” it is added.

CyStat notes finally that the various limitations on data sources, resulting from the COVID-19 pandemic, suggest that future revision of the Flash Estimate may be of a greater magnitude than usual (positive or negative).