Transport Minister: We need to maintain adequate connectivity for all 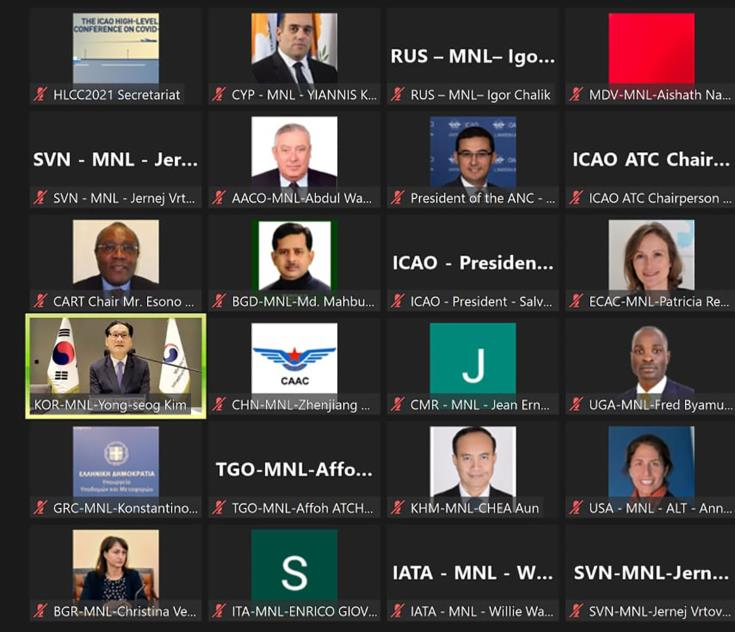 Despite the challenging choices facing aviation, we need to secure adequate air connectivity for all and especially for countries depending on air connectivity, Minister of Transport, Communications and Works Yiannis Karousos told a High-Level Conference on Covid hosted by the International Civil Aviation Organisation (ICAO).

The Republic of Cyprus as a small island state, is relying mainly on air-transport for its connectivity with the outside world and as a result air transport plays a very important role in the island’s economic growth, Karousos said addressing to the ICAO conference.

He recalled that during the Covid pandemic Cyprus’ connectivity has been seriously affected with grave economic impact on all parties involved in the Cypriot industry and economy.

Addressing the ICAO President, Karousos pointed out that the restart in aviation industry has begun but noted that the recovery will be gradual, slow and long-term, stressing that emerging challenges should be tackled on a global level in the next two or three years.

“And ICAO’s role will be most important in achieving a more common approach,” he said.

With regard to the pandemic, Karousos said Cyprus opened its borders for travelling on June 9 2020 for the first time based on health authorities’ guide lines and world epidemiologic data.

He also referred to the creation of the “Cyprus Flight Pass” a digital application providing Cyprus access to travellers’ health data 24 hour before their arrival.

However, Karousos proposed that states should agree on a world interoperable form for the various digital applications and certificates with regard to Covid controls, recovery and vaccination which would secure safe travelling while protecting privacy.

He also said that a state should reach a common approach that would simplify and minimise the various requirements governing travel.