The test to stay would be implemented 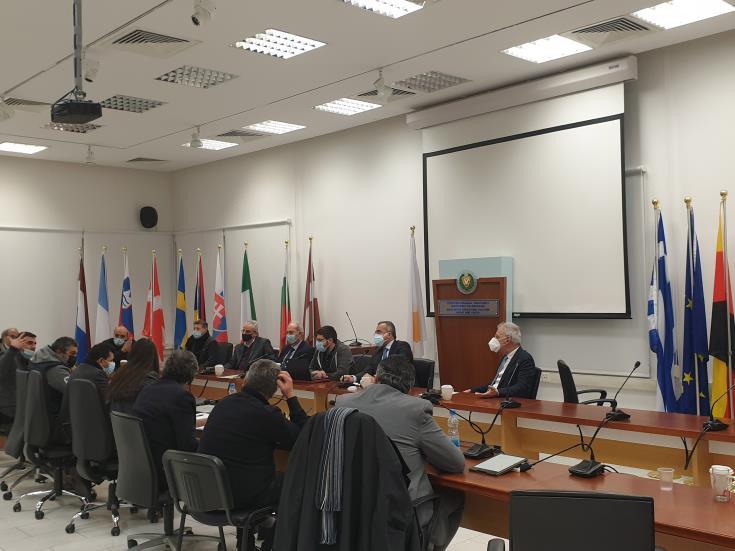 After a meeting on Monday afternoon at the Ministry of Education, which lasted for more than 2.5 hours, Hadjipantela said that he would inform all participants in the meeting on Tuesday about when the ‘test to stay’ would be implemented, as this measure is a decision made by the Cabinet. He also stated that the measure was optional.

Prodromou said that the primary and secondary education teachers’ associations expressed their views, thoughts and reservations about the measure, adding that the aim of the ‘test to stay’ is to allow a number of students to keep going to school, provided that they are tested negative. The measure will be implemented for a certain period of time, he added.

The primary and secondary education student parents’ associations also expressed their thoughts and views and asked questions about the new measure.

The head of the advisory scientific committee, Constantinos Tsioutis, who also took part in the meeting, stated that he did not know when the ‘test to stay’ would be introduced, as it is a new measure which is already implemented in other countries.  Replying a question, Tsioutis said that the measure had been in fact introduced in Cypriot nursing homes and proved successful in the early diagnosis of new Covid-19 cases.