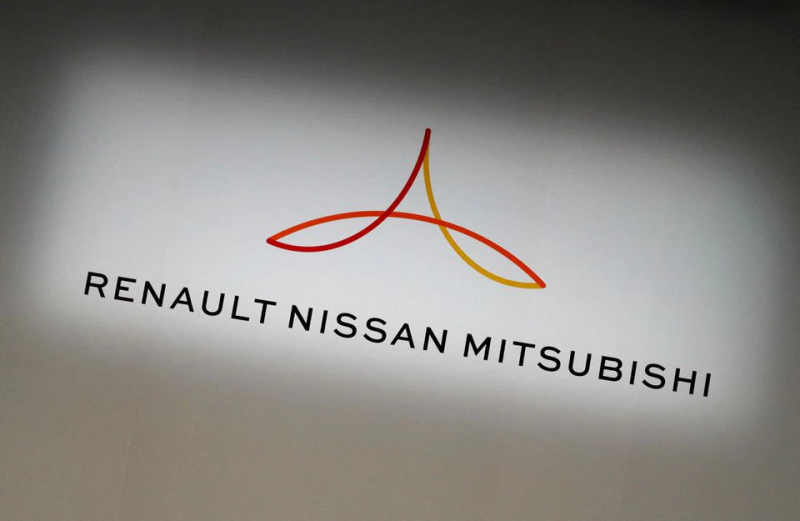 As established automakers face pressure from new competitors and an expected shift in demand toward EVs, the French-Japanese alliance is seeking to deepen cooperation.

The three are expected to announce on Thursday a plan to invest more than 20 billion euros ($23 billion) over the next five years on EV development, the sources said. By 2030, the alliance is expected to come up with more than 30 new battery EVs underpinned by five common platforms, they said.

That is in addition to 10 billion euros the group has already spent on electrification, said the two people with knowledge of the plan.

A Nissan spokesperson declined to "comment on speculation". Spokespeople for Renault and Mitsubishi did not respond to requests for comment.

The “Alliance to 2030” plan aims to show “intensified cooperation” among the automakers, highlighting a “shared vision on electrification and connected mobility,” one source said. The five common platforms are expected to cover 90% of EVs the companies are expected to develop and launch by 2030, the sources said.

One underpins EVs such as Nissan’s upcoming Ariya and Renault’s Megane EV, and another supports affordable no-frills cars by Nissan and its China market partner Dongfeng, as well as for Renault’s Dacia brand. The other two are platforms for micro minis, called “kei cars” in Japan, and light commercial vehicles.

By mid-decade, the alliance aims to deploy a fifth common platform for compact EVs designed by Renault, the sources said.

Nissan has already decided to use this platform, called CMFB-EV, and other standardised components to electrify the Nissan Micra compact car, while Renault is expected to come up with a similar EV car based on the same platform, the sources said. The Micra EV is projected to be released by the mid-2020s.