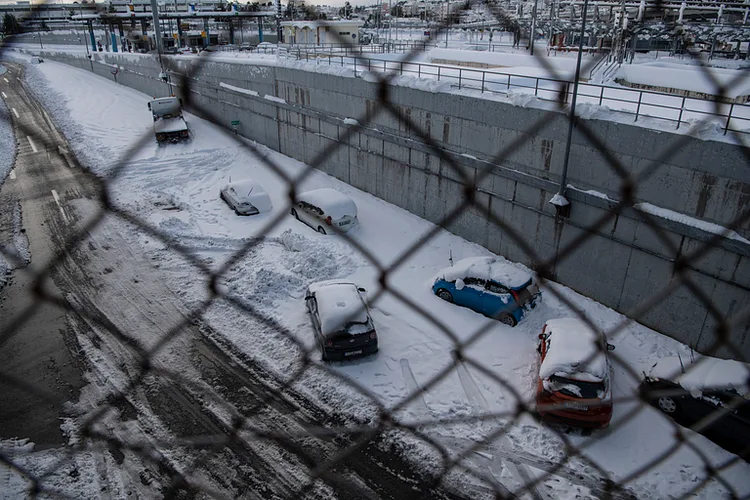 Chalkias began his statement by saying that the last few motorists have been freed from the Attiki Odos tolls motorway, where some 1,200 cars were stranded during the Elpis snowstorm that hit the country on Monday. Having served as the company’s CEO since 1999, Chalkias said he feels “honored to have headed the emblematic Attiki Odos project,” and wished all the best to his successor.

The company’s board appointed traffic manager Aristophanes Papadimitriou to assume Halkias’ duties until the due election of a new CEO.

Earlier on Tuesday the company said it would compensate motorists entrapped in Attiki Odos during Monday’s snowstorm.