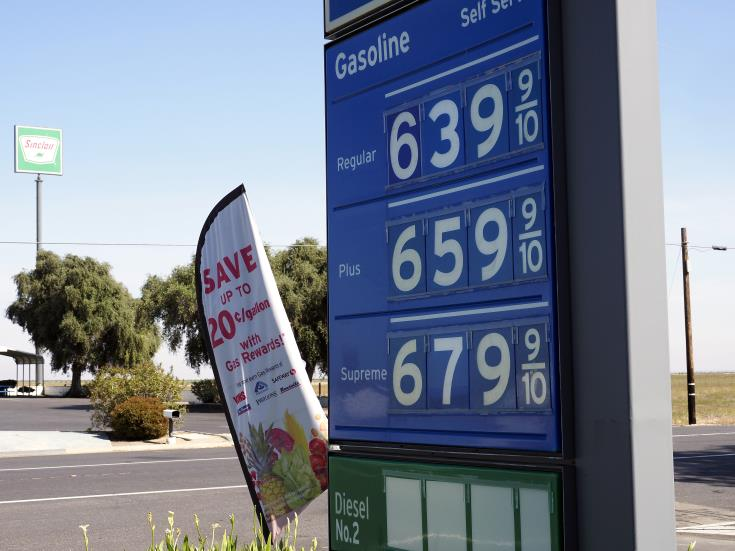 Most of the domestic and international components of the CCLEI contributed to its positive growth rate in February 2022 compared to the previous year.  According to ERC, the confidence in all business sectors, especially in the services sector, which strengthened in February 2022 compared to last year, led to the strengthening of the Economic Sentiment Indicator (ESI) in the euro area and in Cyprus.

Moreover, the consumption and trade sector had a positive effect on the CCLEI and domestic economic activity, with the value of credit card transactions and the volume of retail sales still showing, according to preliminary data, a significant year-over-year increase in February 2022.

Furthermore, the temperature-adjusted volume of electricity production, the total number of property sales contracts, as well as the tourist arrivals, according to preliminary data, continue to exert a positive effect on the CCLEI, recording an increase in February 2022 compared to last year.

In contrast, the significant increase in the Brent Crude oil price in February 2022 puts the brakes on the further CCLEI growth.

“The decelerating growth rate of the February CCLEI reflects, in part, the ongoing pandemic challenges,  rising energy costs, and growing geopolitical tensions,” the ERC said, noting that “the war in Ukraine and the international sanctions are partially reflected in February’s economic data  and consequently in the CCLEI.”