Tourism Minister: We should exploit increased momentum in Google searches 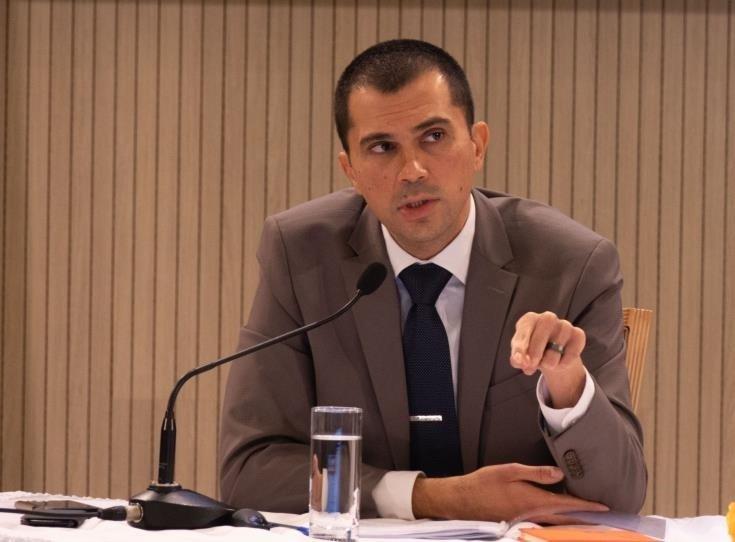 Savvas Perdios, Deputy Minister for Tourism, called on tourist stake holders to work jointly with a view to making the most of increased interest registered in internet searches for tourist vacations in Cyprus.

Speaking to CNA, from Athens, Perdios said that tourist arrivals for the first four months of 2022 are estimated to half a million which amounts to 70% of the respective period of 2019, an all-time record in tourist arrivals in Cyprus.

Perdios said the performance in January – April was recorded despite the strict entry protocol implemented in Cyprus for Covid-19 and the uncertainty caused by the war in Ukraine.

“The performance is not at all bad and gives us optimism for the future and this is further boosted by searches in Google for Cyprus,” he added.

Recalling that Ukraine and especially Russia, Cyprus’ second tourist market is out of the picture due to the war and the sanctions against Moscow, Perdios said that in April Google searches were up 25% compared to April 2019, while weekly searches in April amounted to 1.5 million.

“Certainly, not all searches will end up becoming reservations but this shows the interest for Cyprus. Every search is an opportunity and we should work to convert these searches to reservations,” the Deputy Minister added.

UK tops searches with 30% with Perdios stating that the share of UK’s historically largest tourist market declined as the share of other markets increased.

Google searches from Germany amounted to 12%, 10% from the Scandinavian countries, 9% from Poland, 6% from Cyprus and 6% from the USA, 5% from Israel, 4% from the Netherlands and Austria, while searches Switzerland, Greece, Belgium and Hungary amounted to 3% of the total.