European official warns Cyprus that money would be lost 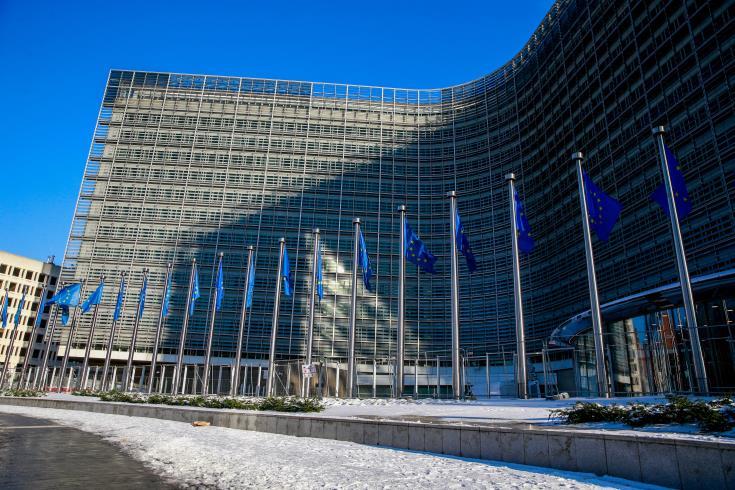 A European Commission official on Monday urged the Cypriot authorities to proceed with the implementation of Cyprus’ National Recover and Resilience plan, warning that Cyprus risks losing EU funds in case of new delays.

The official was speaking to journalists on the occasion of the publications of the Country-specific recommendations (CSRs) in the context of the European semester.

Cyprus is called to proceed with the implementation of its Recovery plan and the associated reforms stating that this would support the economy’s potential growth, as well as address the economy’s imbalances, the official said, while unlocking a total of €1.2 billion in grants and loans.

Cyprus has already lost its first disbursement deadline due to disagreements in Parliament which failed to vote a bill granting access to Credit Acquiring Companies and Asset Managers to data of non-performing borrowers and guarantors. This bill was included in the conditions for the first disbursement.

“The delay affects every other disbursement that would follow and there is a timeframe according to which all disbursements should be concluded by August 2026. Cyprus is not last but it has delayed because it has more things to do and it should proceed very quickly so that it would put any other disbursement at risk,” the European official said.

Stating that the programme comprises ten disbursements, the same official said that “Cyprus can barely make it and stands to lose money if it does not proceed with the submission of the first disbursement.”

In this year’s European semester, the implementation of the Recovery Plan is included in the recommendation in every CSRs.

Furthermore, the European Commission officials pointed out that Cyprus should implement targeted measures to help households and businesses to face the consequences of rising inflation.

“The Commission’s approach is these measures should be targeting the vulnerable groups and should be temporary,” the official added.

The Commission said that Cyprus, along with Greece and Italy face excessive macroeconomic imbalances, associated with high public and private debt, still high non-performing loans, despite progress in the banking system, as well as the large current account deficit, which deteriorated significantly during the Covid-19 pandemic. The current account deficit weighs on Cyprus’ external debt. He noted that the deficit dropped to 7.2% of GDP in end-2021 from 10.1% of GDP in end-2020 but noted that “these numbers cannot be considered as sustainable in the medium and long-term.

In its recommendations for Cyprus, the European Commission says that in 2023, it should ensure that the growth of nationally-financed current expenditure is in line with an overall neutral policy stance, taking into account continued temporary and targeted support to households and firms most vulnerable to energy price hikes and to people fleeing Ukraine, while standing ready to “adjust current spending to the evolving situation”.

Cyprus is also called on to expand public investment for the green and digital transition and for energy security, including by making use of the RRF, RePowerEU and other EU funds.

The Commission also recommends that Cyprus proceed with the implementation of its recovery and resilience plan, in line with the milestones and targets included in the Council Implementing Decision of 28 July 2021 and “swiftly finalise the negotiations with the Commission of the 2021-2027 cohesion policy programming documents with a view to starting their implementation.”

Furthermore, the Commission calls on Cyprus to take measures to improve governance of the state-owned entities in line with international standards, a reform that was initially included in the economic adjustment programme during the 2013 financial crisis, and reduce overall reliance on fossil fuel and further diversify energy supply by accelerating the deployment of renewables, in particular by further streamlining permitting procedures and expanding photovoltaics.

On energy, the Commission calls on Cyprus to develop interconnections with neighbouring countries, while extending and accelerating energy efficiency measures, including in the transport sector.