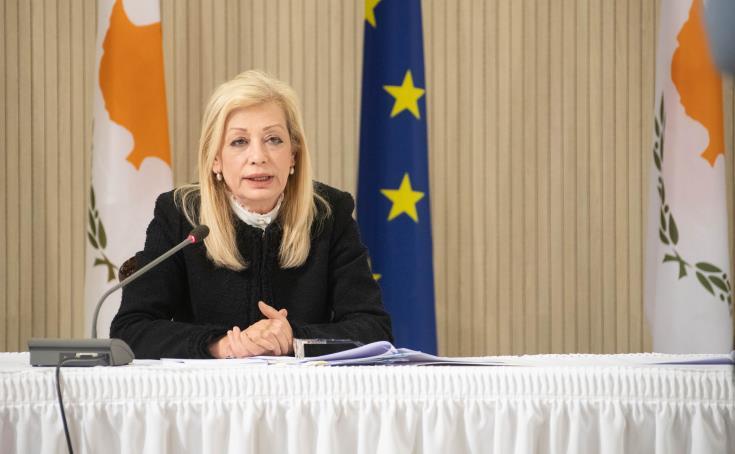 President of Cyprus Nicos Anastasiades will depart for Greece to be informed about the health condition of Labor Minister, Zeta Emilianidou, who underwent last week a surgery, in Athens, after suffering a cerebral aneurysm.

A written press release by Government Spokesman Marios Pelekanos says that President Anastasiades will travel to Athens on Tuesday evening, where the next day he will visit the Minister of Labor at the "Ygeia" clinic and will be informed about her condition by the treating physicians.

Meanwhile, a press release by the Ministry of Health says that the Minister continues to remain in a medically induced coma in the Intensive Care Unit of a specialized medical center, in Athens.

Her condition is critical and is constantly evaluated by her treating physicians, the announcement concludes.