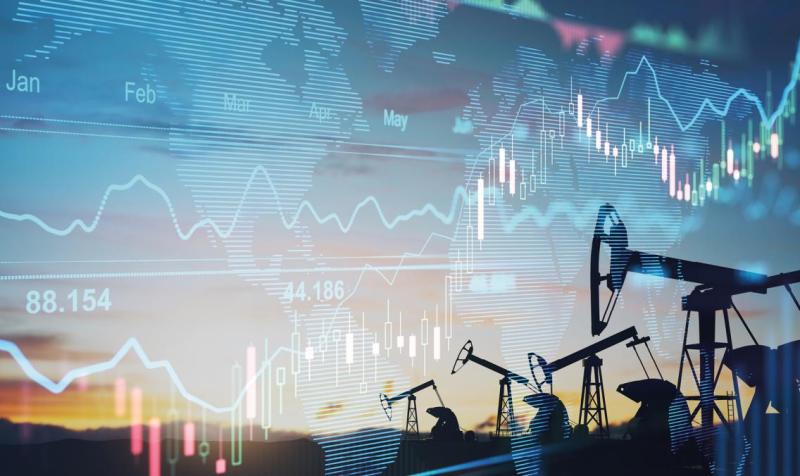 The package that was agreed by the EU’s Energy Ministers during Friday’s Energy Council includes a clause that allows the voluntary application of measures for the reduction of high energy prices, as well as tools that can be used by Cyprus, Minister for Trade Natasa Pilides said in a written statement.

Pilides also said that, regarding the discussion on whether there should be a price cap on natural gas, Cyprus is open to the proposal for an overall price cap for imported natural gas as well as for the creation of a mechanism that will ensure the energy security of member states, given that it does not create imbalances in the energy market.

The Minister said that the Council decided on a series of “targeted and time-limited measures for dealing with high energy prices”, and that the toolbox of the EU has been strengthened “in a way that recognises the different starting points of the member states, including Cyprus”.

Pilides explained that the exceptions concerning Cyprus are based on the fact that the country is isolated from European energy energy networks, has a small electrical grid and is the only member state that does not use natural gas to produce electricity at this moment.

“The inclusion of a clause on voluntary application ensures our country’s energy security, since it ensures the viability of electricity producers, namely AHK” she said, referring to the Electricity Authority of Cyprus.

“At the same time, any costs are prevented from rolling over onto consumers and businesses” she added, noting that the measures allow Cyprus to “limit any excessive profits from energy production with the use of renewables”.

Commenting on the discussion among member states on how to limit excessive natural gas prices, Pilides said that Cyprus “is ready to discuss a proposal for a price cap on imported natural gas through pipelines and/or LNG to the EU, and for the creation of an appropriate mechanism to ensure the energy security of member states, given that it does not create imbalances in the energy market”.

She added that before the EU moves forward with measures to reduce the demand of natural gas, “there should first be an assessment of the results of current measures and of the side effects of any new measures for consumers and businesses”.

Pilides also expressed Cyprus’s solidarity towards Denmark, Germany and Sweden regarding the gas leaks from the Nord Stream 1 and 2 pipelines.

“Such incidents affecting energy infrastructure of the EU cause significant concern and that is why a full investigation is necessary“ Pilides underlined.