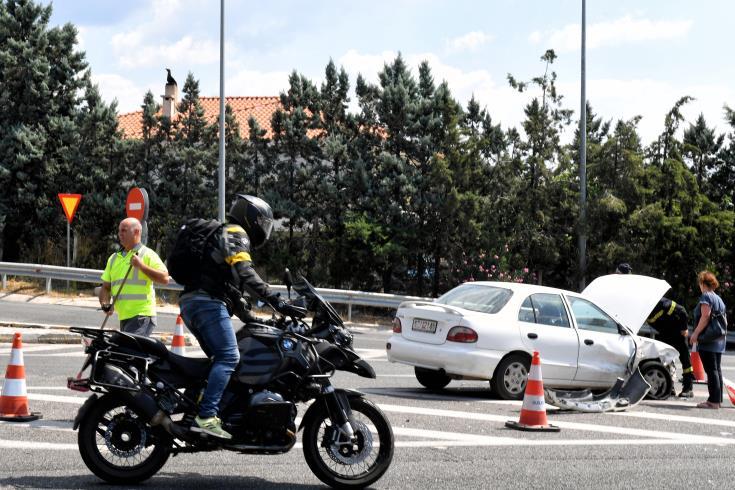 Cyprus recorded a decrease 20% in road deaths the period 2010-2020, according to the 15th Road Safety Performance Index Report , which ranks the EU progress on road safety and was published on Wednesday.

In 2011 the European Union set the ambitious target of halving the number of road deaths between 2010 and 2020. This was the second decade-long EU target period, the first having begun in 2001.

This report looks at the progress made towards the 2020 target in EU Member States as well as other countries covered by ETSC’s Road Safety Performance Index (PIN) programme. The EU has set two new targets for 2030, again to halve road deaths, and also to halve serious injuries. This report also looks briefly at the EU and national strategies for reaching those targets. In short, we will be looking back at progress and policies from the last decade, and looking forward to what needs to be done to achieve the new goals.

The figures in detail

According to the report, the number of people recorded as seriously injured, based on national definitions, decreased in 26 out of 28 PIN countries that collect data. In the EU23 collectively, serious road traffic injures dropped by 14% over the period 2010-2020.

The report shows that the EU Road Deaths were down by 3, 900 in 2020 and that Covid-19 pandemic travel decrease is mainly responsible for a 17% drop in road deaths last year in the EU.

Deaths dropped by 37% in the last ten years, short of the EU target to cut by 50% by 2020. Greece was announced as the winner of the 2021 ETSC Road Safety Performance Index Award, with road deaths down by 54% in ten years.

There were around 3, 900 fewer road deaths in the European Union in 2020 compared to the previous year and the unprecedented 17% annual reduction in deaths is most likely attributable to Covid-19 restrictions on travel.

The saving in human costs resulting from this reduction in deaths was valued at some €156 billion, according to EU research. Only one EU Member State exceeded the EU target to cut road deaths by 50% over the decade to 2020: Greece with a 54% reduction.

Norway, a non-EU country, reduced the number of road deaths by 55%. Portugal, Spain, Croatia, Belgium, Slovenia, Italy, Lithuania, Bulgaria, Denmark, Austria and Hungary achieved a decrease above the EU average of 37%, while other countries progressed to a lesser extent.

The progress was slowest in the Netherlands with a 5% decrease and the UK with 14% in 10 years.

Antonio Avenoso, Executive Director of ETSC said that Europe needs political leadership more than ever, adding that every road user has the right and responsibility to move around without risking their own life or the lives of others.

On Thursday the European Parliament’s transport committee will vote on a report on EU transport policy for the next decade. ETSC, together with seven other organisations, has called for action on speed, particularly in urban areas. 21/01
Rolandos: Concentrated statement for the free float of the share capital as at 31.12.2021
21/01
Fos Holdings: Joint Venture Agreement with Dias Media Group
25/01
KEO: Dividend €0,035 – Ex-div on 3/2
24/01
RichReach: Information on the implementation status of the Company’s Business Plan/Objectives
25/01
Withdrawal of interest of K. Riris to be appointed as member of the BoD of Hellenic Bank

26/01
Aegean cancels two flights between Athens and Larnaca Airport on Wednesday
26/01
Police fine 13 individuals and 7 establisments for violations of Covid measures
26/01
Majority of COVID-19 patients in hospital are not vaccinated
26/01
Ecompet Council proposes boosting Cyprus competitiveness through action in 8 sectors
26/01
Three deaths of COVID patients and 2,546 new cases on Tuesday