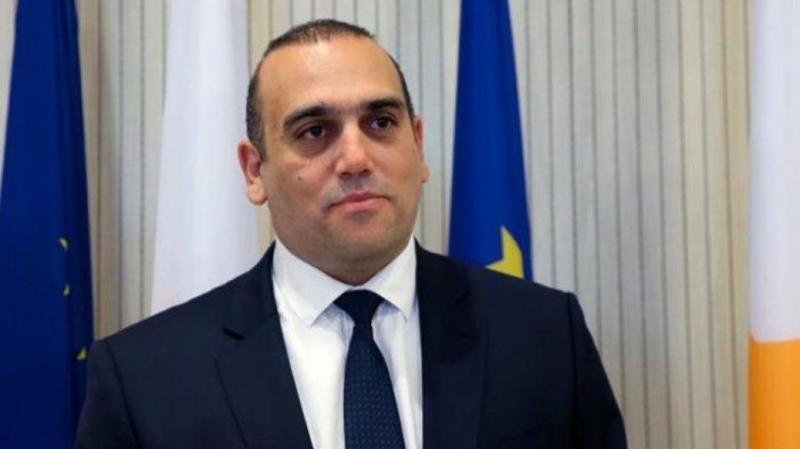 Cyprus Minister of Transport, Communications and Works Yiannis Karousos presented on Thursday the government subsidy schemes for the purchase of low – carbon or electric vehicles, stating that the aim is for 36,000 electric vehicles to be registered by the end of 2030.

Speaking during a press conference, the Minister said Cyprus’ national target is for 25% of new vehicle registrations to be electric by 2030 with the ultimate goal that all cars registered by 2035 will be electric. He added that only 250 electric vehicles were soled in 2021.

According to Karousos, the Plan for the withdrawal of polluting cars and incentives for alternative, low-emissions mobility provides for total subsidies of €4 million for the first phase and scrappage of older cars to be replaced by new vehicles with CO2 emissions up to 50g per Kilometre or the purchase of new electric bicycle or provisions of bus tickets.

The cars to be scrapped are saloon, or double cabin cars that have been registered in Cyprus in the last seven consecutive years with a valid road tax certificate or having a valid immobilisation certificate.

The scheme will be launched on December 6 until 20 December 2021.

The scheme will be launched on 20 December until January 3 and applications will be on the first-come-first serve basis, he said. 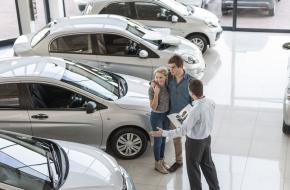 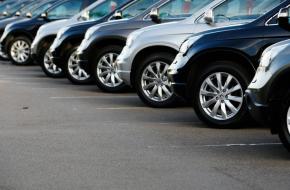 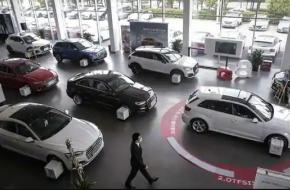 Motor vehicles sales drop by an annual 9.4% in Jan.-Nov.
Cars 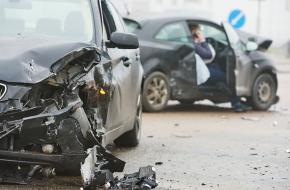