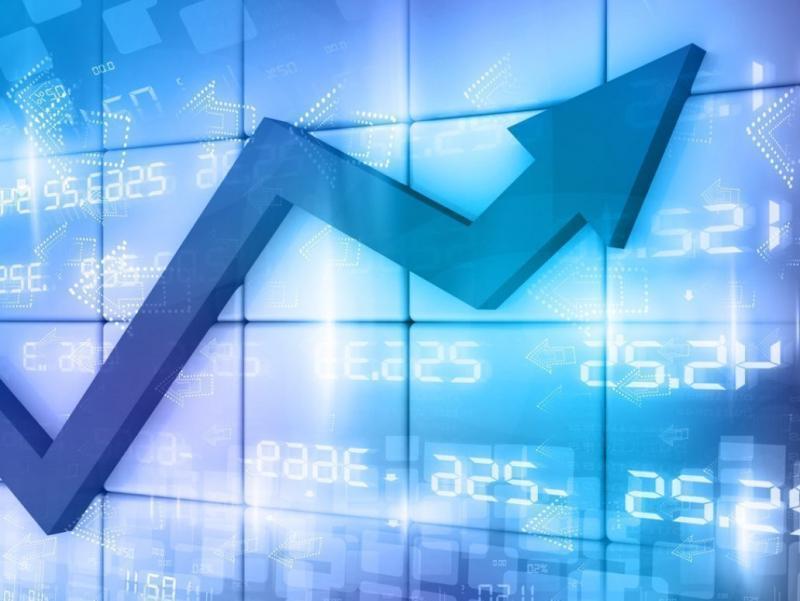 The Outlook for the ratings has been revised to Positive from Stable.

In a statement, CI said the revision of the outlook reflects strong prospects of recovery from the adverse impact of Covid-19 with real GDP returning to solid growth, tourism recovering faster than expected, and the public finances set to improve.

Explaining its decision, CI said the ratings are supported by declining refinancing risks in tandem with proactive public debt management.

"The government has secured its financing needs through uninterrupted access to capital markets while building a substantial cash buffer to counter short-term shocks," it says.

The ratings also take into consideration the benefits of the sovereign’s membership of the eurozone, including the recently endorsed Recovery and Resilience Facility (RRF) which has unlocked access to recovery funding.

Although the weakness of the banking sector is still a rating constraint, the adverse impact of the pandemic on asset quality was lower than expected, it remarked. The non-performing loan (NPL) ratio increased slightly by EUR20mn in the first five months of 2021, reaching 18.1% of total loans compared to 17.7% in December 2020.

"The short- to medium-term growth outlook is broadly favourable," it said, "with the economy expected to grow by 3.8% in 2022, supported by improving net exports, especially tourism and exports of services such as information technology."

CI expects that the number of tourist arrivals will gradually return to pre-pandemic levels in the medium term, in tandem with the completion of large infrastructural tourist projects such as casinos and marinas.

At the same time, risks to the outlook remain pronounced and stem from unexpected shifts in the course of the pandemic and its impact on European economies. Other risks to the outlook include accelerating deglobalisation, a rise in protectionism, and a prolonged decline in foreign investment inflows.

Fiscal strength is deemed moderate, said CI, noting public finances suffered a temporary setback in 2020 partly due to the implementation of government support measures to soften the impact of Covid-19 on the economy. The general government budget position is expected to improve this year, with the budget deficit narrowing to 4.7% of GDP, compared to 5.8% in 2020. Supported by the termination of one-off support measures, increasing revenues and the resumption of fiscal consolidation efforts, the general government budget deficit is expected to decline further in 2022, reaching 0.9% of GDP.

At present, short-term refinancing risks appear manageable and have declined since the last CI review due to the government’s sound fiscal management, favourable investor risk perceptions, and good access to capital markets and Pandemic Emergency Purchase Programme (PEPP) funds, as well as the prudent building of cash buffers (estimated at 17% of GDP in 2020) to cover financing needs for at least the next nine to twelve months.