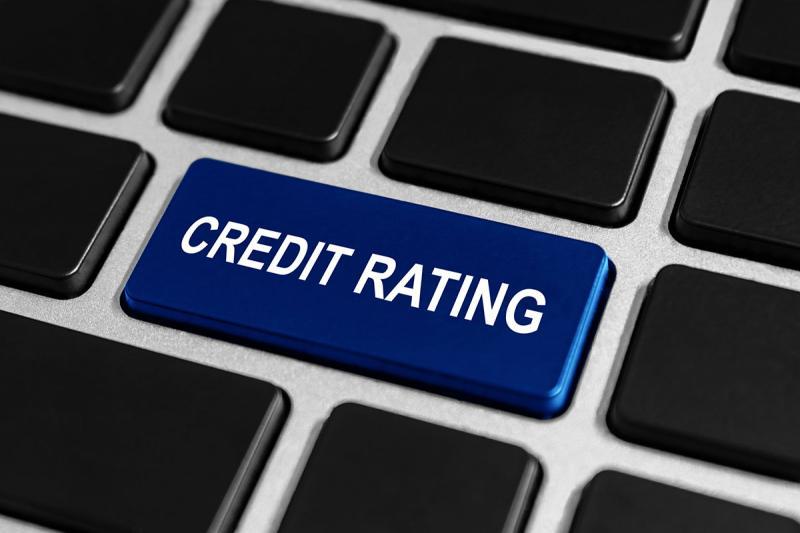 According to a press release by CI Ratings, ratings and outlook reflect CI’s expectation that the economy will recover in the second half of 2021 and that the economic and fiscal disruption caused by the pandemic will dissipate over the forecast horizon.

The ratings are underpinned by the benefits Cyprus enjoys as a member of the eurozone, including access to crisis funding mechanisms and a supportive monetary policy. The ratings are also supported by generally sound macroeconomic management and proactive public debt management, with the government securing its financing needs through uninterrupted access to capital markets while building an emergency cash buffer to counter short-term shocks.

Economic performance weakened in 2020, with real output contracting by 5.1% (less than CI’s previously projected 7.4%). This contraction, the press release says, was driven by a sharp decrease of 17.4% (in real terms) in exports of goods and services.

In addition, private consumption declined by 3.9%. However, the adverse impact of Covid-19 on domestic demand was cushioned by the authorities’ targeted support measures, with the government final consumption increasing by 13.0%. In common with other eurozone member states, inflationary pressures were depressed last year while the average unemployment rate increased to 7.6% from 7.1% in 2019.

Despite the ongoing second wave of the pandemic and its protracted adverse impact in the first half of 2021, the short- to medium-term outlook remains broadly favourable. The economy is expected to grow by 4% in 2021 and 3.3% in 2022, underpinned by recovering private consumption, the continued rollout of vaccinations, and higher investment supported by access to financing from the Recovery and Resilience Facility (RRF).

Net exports are expected to pick up slightly, based on the expected growth in information technology and business services. Conversely, the trade and leisure related activities outlook remains uncertain given that performance is not expected to return to pre-pandemic levels over the forecast horizon and hinges on the further easing of travel restrictions and the pace of vaccinations in tourism source markets. The government recently announced that vaccinated tourists from the UK, Russia and Israel would be allowed into Cyprus; this is likely to contribute to a slight recovery in 2021.

Risks to the outlook remain pronounced due not only to pandemic-related uncertainties but also to the possibility of weaker-than-expected private consumption after the expiry of the loan repayment moratorium in June 2021. In addition, the banking sector remains relatively weak and the eurozone may recover more slowly than currently envisaged.