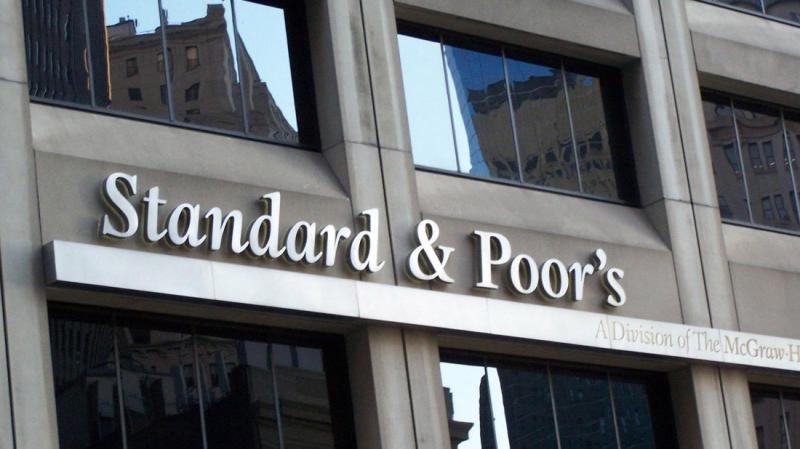 “The upgrade reflects the Cypriot economy's relatively strong performance over the past decade and our expectation of this continuing, notwithstanding the effects from the war in Ukraine,” S&Ps said in a rating action issued late Friday.

The agency said the stable outlook “balances risks that effects from the war in Ukraine will significantly weaken the Cypriot economy against the economy's diversified structure and resilience to external shocks, alongside our expectation that the government's fiscal position will continue to improve.”

S&Ps also has upgraded its forecast for economic growth in 2002 to 4.5% compared with its previous projection of 2.7%, expecting economic wealth levels to increase strongly through 2025, supported by solid domestic demand and the ongoing recovery in the tourism sector.

“We expect solid economic growth, resilient to heightened risks and strongly supported by the disbursement of the €1.2 billion EU RRF over 2021-2026”, the agency noted.

According to the agency, Cyprus' diverse economy proved relatively resilient to the pandemic-related restrictions in 2020, contracting by 5%. It rebounded strongly in 2021, with real GDP growth reaching 5.5%. “We expect the economy to expand by a strong 4.5% in 2022 even accounting for Cyprus' relatively strong ties with Russia, notably in the tourism and business services sectors, which account for about 14% and 11% of Cypriot GDP, respectively,” the agency added.

It also notes that “while Cyprus is vulnerable to swings in oil prices, it does not import gas from Russia and is not exposed to the direct impact of supply disruptions experienced by the rest of Europe.”

Furthermore, with regard to public debt, S&P’s said it expects general government debt “to decline sharply through to 2025 on fiscal consolidation and dynamic economic activity.”

“The government's debt profile is also favorable, with average maturity of about eight years as of May 2022,” the agency said, noting that “the government holds significant cash buffers, equivalent to at least nine months of government financing needs, markedly reducing short-term refinancing risk.”

However, the agency noted that ratings remain constrained by elevated stocks of public and private debt and the still-high proportion of NPEs in the banking system, despite a sharp decline since the crisis, to about 11% of total loans in May 2022.

“While Cyprus' stock of problematic assets in the banking sector has declined materially over the past four years, primarily thanks to market sales of the assets by the country's two largest banks, it remains sizable compared with those of European banks namely about 11% of gross loans at year-end May 2022 versus 18% a year before,” S&P's added.

It also cautioned that although the pandemic's effect on NPEs has been limited, “we expect that the large portion of Stage 2 loans (about 15% of total versus an EU average of 9%), coupled with high concentration in the still-recovering tourism sector (10%), could result in some asset quality deterioration”, while “the current economic environment will likely delay material improvements in asset quality.”

The agency said it could further upgrade Cyprus’ sovereign ratings following improved stability in the financial system, as seen by further declines in nonperforming exposure (NPEs) on the banking sector's balance sheet, which could reduce the sector's contingent liability to the government, strengthen the effectiveness of monetary policy transmission, and improve banks' access to debt capital markets.

“Ratings downside could emerge if the war's effects resulted in materially weaker economic growth prospects or fiscal consolidation were to slow substantially compared with our forecasts, threatening the pace of government debt reduction,” S&P’s added.