DBRS: Significant reduction of Cyprus NPEs but challenges ahead 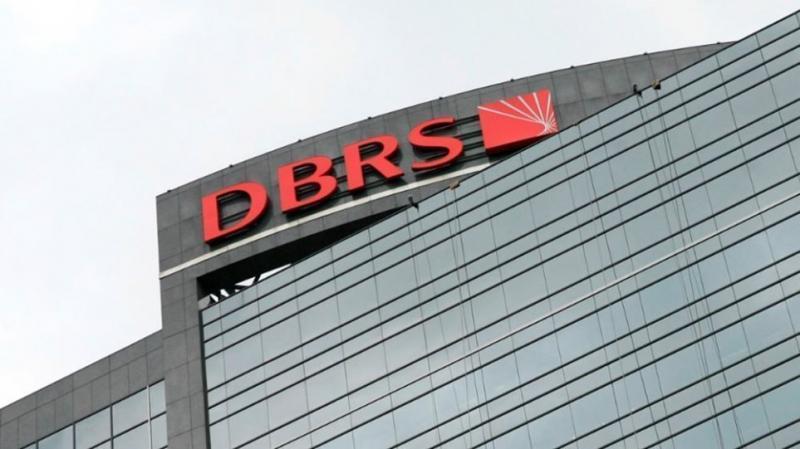 DBRS Morningstar rating agency, in a report points out that Cypriot banks substantially accelerated the reduction of their legacy NPEs in 2020. The NPE ratio dropped by 10 percentage points throughout 2020.

Furthermore, the agency noted that NPEs not provisioned for, reached their minimum in several years. DBRS Morningstar expects the sales of bad loans to non-bank institutions to remain the main driver of NPE reduction.

“The battery of support measures have effectively reduced and deferred the potential impact on banks` asset quality during 2020. However, as the extraordinary support is withdrawn, credit losses could start to accumulate in the system”, says DBRS Morningstar.

It is also noted that non-performing assets and overall leverage remains high. DBRS Morningstar views positively some of the measures to continue addressing the challenges and will continue to monitor their implementation.

DBRS Morningstar views positively the significant progress in cleaning-up banking system balance sheets in recent years. Despite the unfavourable macroeconomic environment due to the COVID-19 crisis, efforts to reduce banks` legacy non-performing exposures (NPEs) in Cyprus intensified in 2020, it is said. The NPE ratio stood at 17.7% in December 2020, having dropped by almost 10 percentage points from 28% in December 2019.

It is also noted that despite the significant reduction in legacy NPEs, the adverse impact of the COVID-19 crisis on economic activity will inevitably lead to new flows of NPEs, especially as the extraordinary support is withdrawn, posing additional challenges for the Cypriot banks` efforts to improve their asset quality.

The various support measures implemented by the government, it is added, have softened the blow from the pandemic on households and corporations thus far, indirectly reducing and deferring the potential impact on banks` asset quality. The extent of the damage, it is also noted, remains unclear and will depend on the capacity of households and firms to adjust to the COVID-19 shock and still remain current on their debt obligations. However, DBRS Morningstar notes the Cypriot banking system`s relatively strong levels of capitalization and liquidity that provide the banks with room to absorb losses without impacting their capacity to lend to the economy.

However, it is noted that the expiry of the loan repayment moratoria, imposed between March and December 2020, could bring some of the underlying damage afloat and result in new flows of NPEs, especially in the hardest hit sectors of the economy. This, it is added, repayment moratoria was widely used by households and businesses, with roughly EUR 11.7 billion under moratoria (42 % of total loans or around 56% of GDP). However, the take up of the second moratoria scheme that was introduced in January 2021 and expires in June 2021 was relatively low.

It is also noted that the relative exposure of the Cypriot banking system to sectors heavily affected by the pandemic is the highest in the EU, closely followed by Greece. The recovery in these sectors is likely to be gradual and dependant on the vaccination rollout in Cyprus and in its key tourism source markets.

“Early indications after the expiration of the moratoria suggest limited impact thus far, although more time needs to elapse to assess the final impact on loans exiting the scheme. Only 5% of the loans exiting the moratoria have incurred arrears as of end-January. Overall, the customers` ability to pay their loan obligations will depend on how swift the economic recovery will be after the withdrawal of the support measures. Given the importance of the tourism sector to the economy the speed of the recovery in the sector will be a key in determining this”, it is added.

DBRS Morningstar expects the sales of bad loans to non-bank institutions to remain the main driver of NPEs reduction, as seen in recent years. It is noted that the high level of NPEs outside the banking system, currently exceeding the level of NPEs in the Cypriot banking system, highlights the importance of enhancing data access for NPE management in credit acquiring and credit servicing companies.

Similarly, it is added, preserving and strengthening the foreclosure framework will remain an important determinant of the success in resolving NPEs and improving the borrower’s payment discipline.