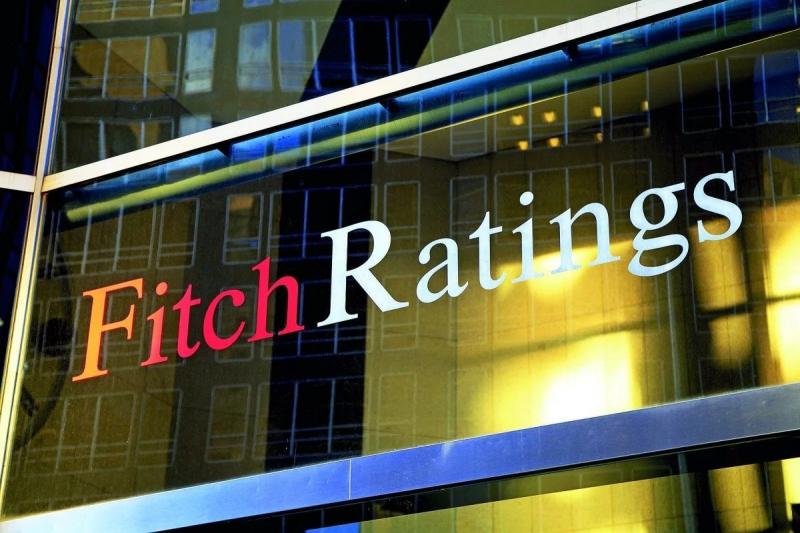 The credit profiles of Cyprus’s two largest banks are improving due to significant progress with plans to offload non-performing exposures (NPEs), Fitch Ratings says. The agency expects Bank of Cyprus (B-/Positive) and Hellenic Bank (B/Positive) to continue this momentum in 2022 as each has a large disposal planned. The economic recovery will help the banks to improve asset quality organically.

We revised the Outlooks on the banks’ ratings to Positive in December 2021, reflecting these expectations. But the ratings remain in the ‘B’ category, reflecting still-weak asset quality and capital highly encumbered by unreserved problem assets. Bank of Cyprus and Hellenic Bank together represent about two-thirds of sector assets.

The banks’ improving credit profiles should help them to issue debt at a better price to meet their minimum requirements for own funds and eligible liabilities (MREL). Bank of Cyprus was the first Cypriot bank to issue senior preferred debt when it issued EUR300 million in 2021 to meet its interim MREL target. Hellenic Bank recently established a EUR1.5 billion euro medium-term note programme but has not yet issued from it.

The banks’ impaired loans and problem assets (NPEs and foreclosed real estate assets) have decreased significantly since end-2019, and we expect them to fall further in 2022 given the disposal pipelines and asset quality targets. We do not expect significant inflows of new NPEs from loans that were under moratorium given the good loan performance so far since moratoriums expired.

Bank of Cyprus targets an impaired loans ratio below 10% by end-2022 and around 5% in the medium term. Hellenic Bank recently announced plans to reduce its ratio to 3% in three-to-five years (excluding NPEs covered by Cyprus’s asset protection scheme). We expect the banks to deploy a range of methods to help to meet their targets, including write-offs, restructuring and debt-asset swaps, but we do not expect new significant NPE disposals other than those already announced.

Bank of Cyprus has reached an agreement to sell EUR0.6 billion of NPEs and EUR121 million of foreclosed real estate assets to PIMCO. The transaction, referred to as “Helix 3” and likely to be completed in 1H22, will keep the bank on schedule to meet its impaired loans targets. Helix 3 reduces the impaired loans ratio to 8.6% on a pro forma basis at end-September 2021 from 30% at end-2019 and a peak of 63% at end-2014. However, the bank’s problem assets ratio is still high, at about 18.5% on a pro forma basis at end-September 2021. Continued improvement in asset quality metrics will largely depend on the bank’s ability to reduce its large stock of foreclosed real estate assets through further sales. Foreclosed assets were about EUR1.3 billion pro forma for Helix 3 at end-September 2021.

Hellenic Bank is aiming to agree a EUR0.7 billion NPE disposal this year, referred to as “Starlight”, which it expects to be capital-neutral. The bank estimates this would reduce its impaired loans ratio to mid-single-digits from 14.5% at end-September 2021 (excluding NPEs covered by Cyprus’s asset protection scheme). Hellenic Bank’s stock of foreclosed assets is significantly lower than that of Bank of Cyprus, which is beneficial to our assessment of asset quality.

Capital encumbrance at both banks has decreased since end-2019 but is still high and a drag on the ratings. Bank of Cyprus’s unreserved problem assets were 110% of fully-loaded common equity Tier 1 (CET1) capital at end-September 2021 (end-2019: about 200%). Hellenic Bank’s unreserved problem assets were about half of fully-loaded CET1 capital at end-September 2021 (end-2019: about 80%).