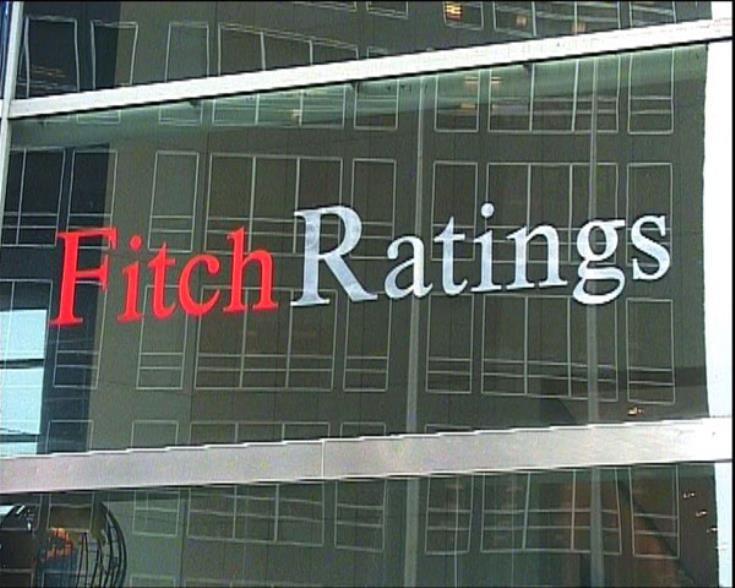 In a press release, Fitch says that BoC`s ratings reflect its weak asset quality, which results in very high encumbrance of capital by unreserved problem assets, and profitability, which is still constrained by loans impairment charges. The ratings continue to reflect BoC`s strong franchise and market position as the largest bank in Cyprus, an improved funding profile and adequate liquidity buffers.

“The Positive Outlook takes into account our expectation that the volume of problem assets will continue to decline at a reasonably good pace,” it adds.

Furthermore, it says BoC`s ratings could be upgraded if it successfully completes its planned large-scale problem assets sale without undermining its capital position.

“A negative asset quality shock, lack of further credible reduction of problem assets or a material weakening of profitability and capital would be rating-negative,” Fitch points out.

Regarding Hellenic Bank, Fitch says its ratings reflect its strong franchise and market position as the second-largest bank in Cyprus and improved overall financial profile, mainly following the acquisition of Cyprus Cooperative Bank LTD (CCB) in September 2018, which came with a capital increase (EUR150 million).

They also reflect the smooth integration of CCB, which was completed last September in line with plans. However, the bank`s ratings remain constrained by weak asset quality by international standards and high capital encumbrance by unreserved problem assets, Fitch points out.

“We consider the acquisition of CCB as supportive to HB`s business mix and profitability prospects,” it says.

Fitch notes that upside rating potential could arise if HB`s plans to accelerate the reduction of its NPEs are executed without undermining its capital levels materially. Improvements in the bank`s core banking profitability and its capacity to generate capital internally would also be rating positive.

“The ratings could be downgraded if the improving asset quality trend stalls or reverses, weakening the bank`s capitalisation or if profitability materially weakens,” it says.