Home » News » Moody’s: NPEs decline by 43% despite the pandemic, is credit positive

Moody’s: NPEs decline by 43% despite the pandemic, is credit positive 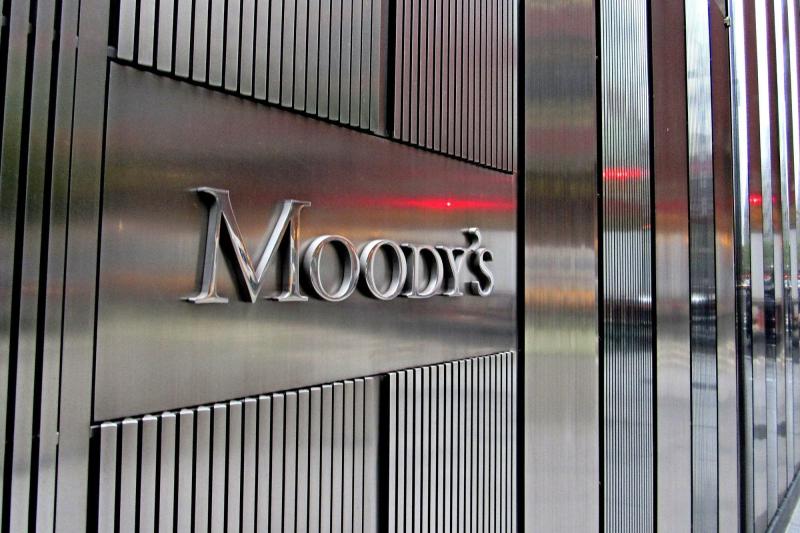 Moody’s rating agency says that the decline in Cyprus nonperforming exposures (NPEs) by 43% despite the pandemic was credit positive. At the same time, the agency warns that any changes to the legal framework for foreclosures, currently discussed in Cyprus’ Parliament, will hamper banks` efforts to reduce their problem loans.

According to a report in Moody’s Credit Outlook on Monday, on 8 April, the Central Bank of Cyprus reported that Cypriot banks` nonperforming exposures (NPEs) declined by €3.9 billion, or 43%, to €5.1 billion in 2020.

“The decline is credit positive for Cypriot banks because it reduces risks stemming from legacy problem loan exposures at a time when the pandemic will create new problem loans”, the agency points out.

The sale agreements include Bank of Cyprus Public Company Limited’s (B3 positive, caa1) agreements to sell two NPE portfolios with a combined gross book value of €1.5 billion to funds affiliated with Pacific Investment Management Company LLC, and National Bank of Greece’s agreement to sell a portfolio of NPEs with a gross book value of around €325 million to Bain Capital Credit.

It is noted that Cypriot banks` NPEs fell to 17.7% of gross loans in 2020 from 27.9% at the end of 2019, however loan-loss reserve coverage of NPEs decreased to 46% from 53% primarily reflecting the write-offs of NPEs that had been fully provided for. Of the outstanding NPEs, around 54% related to retail NPEs, 35% to small and midsized corporates and 6% to large non-financial corporates.

“While we expect significant new problem loan inflows, these are likely to be offset by efforts by the large Cypriot banks to further reduce legacy problem loans, both through additional sales and organically. Loan defaults will accelerate following the withdrawal of coronavirus-related support measures, including a broad loan repayment moratorium that expired at the end of 2020 and which led to the highest level of payment deferrals in Europe”, says Moody’s.

It adds that although a large portion of loans with payment deferrals have resumed payments, a combination of high private-sector debt, higher unemployment and a drop in corporate revenue and household incomes will weigh on borrowers` repayment capacity.

It also notes that to support banks` efforts to reduce NPEs and address new problem loans stemming from the pandemic, Finance Minister Constantinos Petrides in February confirmed plans to transform Cyprus Asset Management Company, a nonbank asset management company established to acquire the problematic assets of the now defunct Cyprus Cooperative Bank Ltd., into a “bad” bank. The bank will essentially buy the bad loans and other risky assets of Cypriot financial institutions.

Moody’s also points out that any changes to the legal framework for foreclosures will hamper banks` efforts to reduce their problem loans.