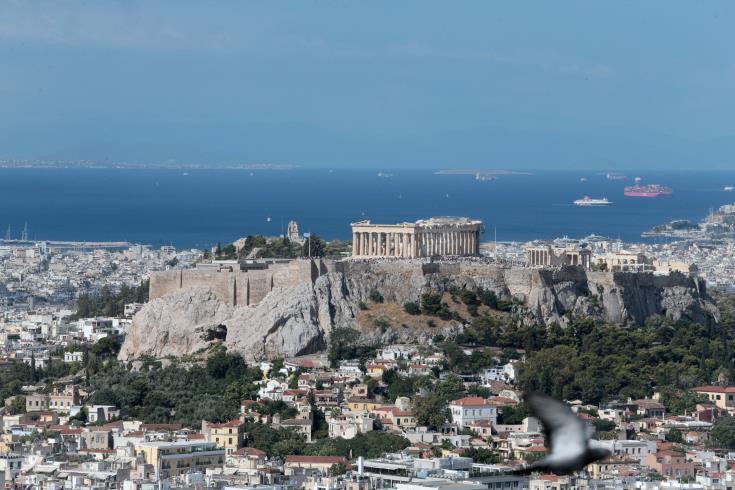 An intergovernmental agreement for the construction of the EastMed natural gas pipeline is set to be signed on Thursday evening in Athens between Greece, Cyprus and Israel.

The agreement will be signed by Greece`s Environment and Energy Minister Kostis Hadzidakis, Cyprus` Energy Minister Yiorgos Lakkotrypis and their Israeli counterpart Yuval Steiniz, in the presence of Greece`s and Israel`s Prime Ministers Kyriakos Mitsotakis and Benjamin Netanyahu and Cyprus President Nicos Anastasiades, at the Zappeion Hall in Athens.

President Anastasiades will have a meeting this morning with Mitsotakis while in the afternoon he will meet with Netanyahu.

At 1800 hours local time (1600 GMT) a trilateral meeting between the three men will take place, following which the agreement will be signed. Anastasiades, Mitsotakis and Netanyahu will then hold a press conference.

Earlier on, at 1545 hours local time (1345 GMT) a trilateral meeting between the three countries` ministers will take place.