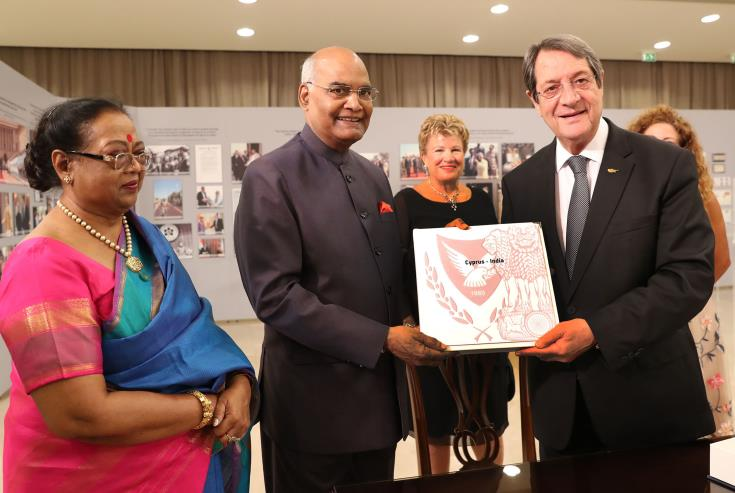 Cyprus and India reaffirmed the potential for further development of cooperation on existing and new sectors such as energy, renewable energy and research and innovation.

During the 9th Cyprus-India Intergovernmental Meeting on Economic, Scientific, Technical and Industrial Cooperation, held on October 21, the two countries reassured their commitment for furthering the bilateral cooperation on several sectors.

According to an announcement, of the Press and Information Office of the Republic during the Meeting, the existence of favourable conditions for the increase of trade transactions and the strengthening of cooperation in the areas of investment and tourism was emphasised.

The Meeting aimed to stregthen relations between the two countries and further cooperation in the fields of economy, trade, energy, tourism, environment, research and innovation.