Pope Francis arrived in Cyprus for a historic visit 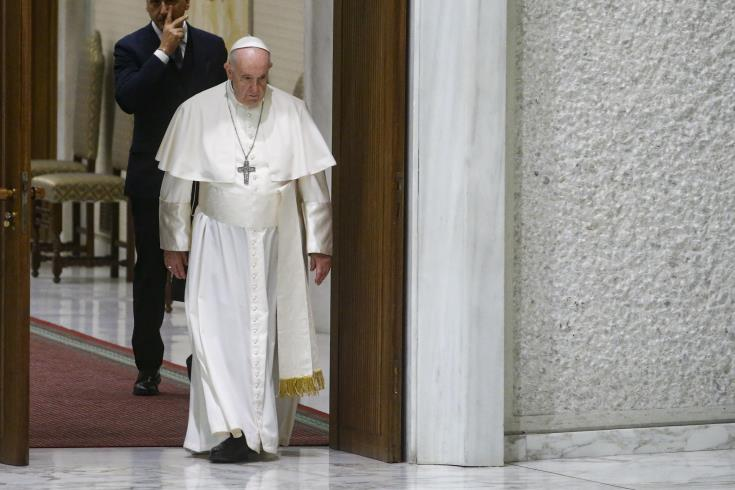 Pope Francis arrived in Cyprus on Thursday afternoon for a historic visit to the island, the second papal visit in Cyprus following the visit of Pope Benedict XVI in 2010.

During a red-carpet ceremony, he was received by President of the House of Representatives Annita Demetriou.

Pope Francis inspected an Honourary Military detachment which included the three forces of the National Guard with the flags of the Vatican and the Republic of Cyprus flying.

After the introduction of the two delegations which included the island`s cabinet, the Pope was welcomed by a group of children from catholic schools in Cyprus.

Two of the children gave the Pope a bouquet of olive branches symbolizing peace and white flowers in a yellow wrapper, symbolizing the Vatican.

After a brief stay at the VIP area of the old Larnaca Airport, the Pope’s motorcade is now on its way to Nicosia where at 4 pm he will meet with priests, consecrated persons, deacons, catechists, and members of Church associations present in Cyprus at the Maronite Cathedral of Our Lady of Grace.