Health ministry following WHO and ECDC instructions for COVID-19 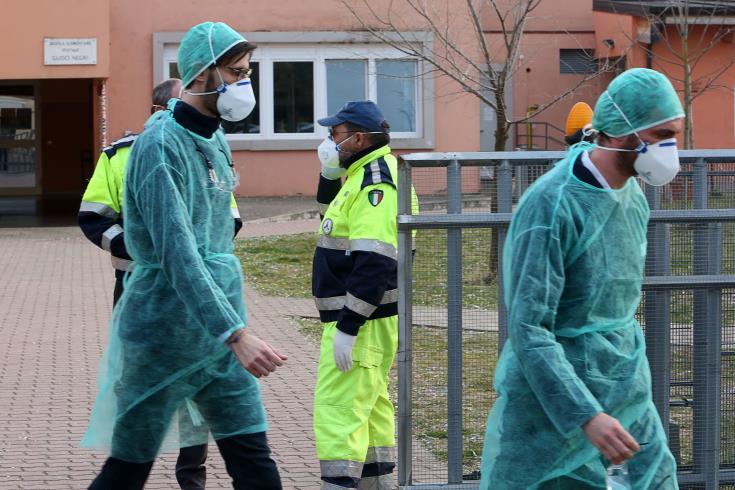 Cyprus’ Minister of Health Constantinos Ioannou assured on Monday that the government was constantly following WHO and ECDC instructions on the coronavirus and was adjusting its action plan accordingly.

Ioannou announced that a meeting had been called for Tuesday with the Epidemiological Surveillance Unit, to evaluate the protocols observed in Cyprus, based on available instructions issued by WHO and ECDC.

According to a press release, commenting on a suspected COVID-19 case, Ioannou said the patient was still being treated and was under observation. He added that the patient will remain in isolation for a fortnight.

Ioannou also said that no revised instructions had been issued concerning travellers from Italy, South Korea or Iran, noting that it was not the proximity of countries with confirmed coronavirus cases that mattered, but rather the travellers arriving from those countries.