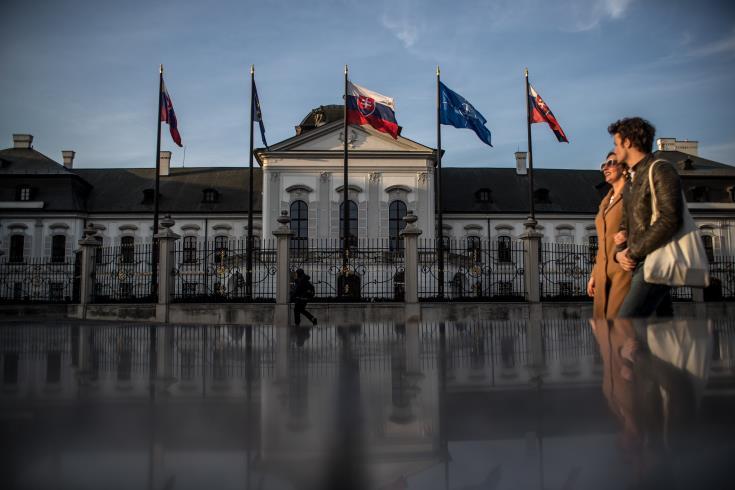 President of the House of Representatives Demetris Syllouris begins on Monday his contacts in Bratislava, where he pays an official visit at the invitation of Andrej Danko, the Speaker of the National Council (parliament) of the Slovak Republic.

During his contacts, Syllouris is expected to highlight the common principles and values the two countries share, while expressing common willingness to further strengthen bilateral cooperation. Moreover, he will refer to the Cyprus problem and Turkish activities within Cyprus’ exclusive economic zone (EEZ), while noting the 18 year-long presence of the Slovak contingent in the UN peacekeeping force in Cyprus (UNFICYP).

In the morning, Syllouris will meet with Defence Minister, Peter Gajdoš, and later on he will have contacts with his counterpart, Andrej Danko, at Bratislava Castle. Danko will also host an official lunch in honor of the visit of House President Syllouris.

In the afternoon, Syllouris will have a meeting with State of the Ministry of Foreign Relations and European Affairs Lukáš Parízek.

Subsequently, Syllouris and Danko will inaugurate a photo exhibition, at the parliament building, to honor the Slovak contingent of UNFICYP.

Cyprus has been divided since 1974, when Turkey invaded and occupied its northern third. The latest round of UN-backed talks took place in the summer of 2017 at the Swiss resort of Crans Montana but ended without yielding results.

Ankara issued recently a navigational telex, announcing its intention to start drilling off Cyprus until September 3. The Turkish drill ship “Fatih”, accompanied by three service ships, is located almost 40 nautical miles west of the Akamas peninsula and 83 nautical miles from the Turkish coast. The area falls within the EEZ and continental shelf of the Republic of Cyprus. 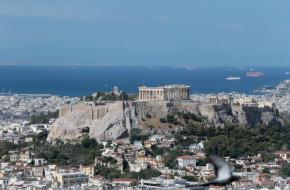 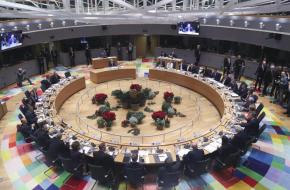 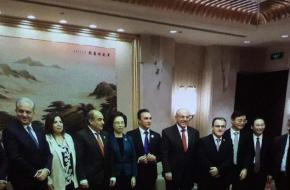 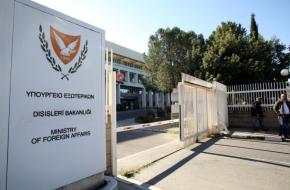