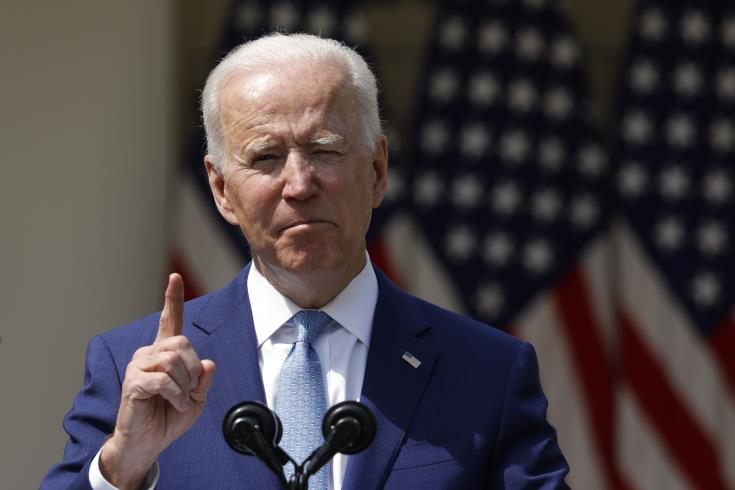 U.S. President Joe Biden on Tuesday signed documents endorsing Finland and Sweden's accession to NATO, the most significant expansion of the military alliance since the 1990s as it responds to Russia's invasion of Ukraine.

Biden signed the U.S. "instrument of ratification" welcoming the two countries, the final step for their endorsement by the United States.

"It was and is a watershed moment I believe in the alliance and for the greater security and stability not only of Europe and the United States but of the world," he said of their entry into the post World War Two alliance. 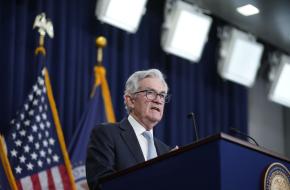 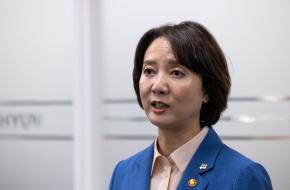 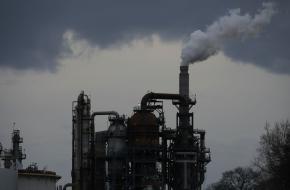 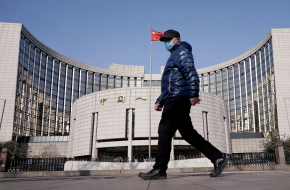