The Fed's decision took investors by surprise and led many to take a wait-and-see attitude until there is a clearer time frame for the end of the central bank's economic stimulus program.

The third quarter is typically a slow one for bond trading, and this was exacerbated by the Fed announcement, according to analysts. Citigroup's bond trading revenue dropped 26 percent, or $956 million, excluding an accounting adjustment.

In last year's third quarter Citigroup took a pretax charge of $4.7 billion related to selling its Smith Barney brokerage business, a charge that ended up costing Vikram Pandit, then the bank's chief executive, his job.

Pandit's successor, Michael Corbat, has struggled to improve the fortunes of the third-largest U.S. bank in an environment where client business is tepid and new regulations are raising banks' expenses.

On some fronts, Corbat is making progress. Citigroup has winnowed down the assets it is looking to shed, known as Citi Holdings, to $122 billion, down 29 percent from a year earlier and down 7 percent from the second quarter. Citi Holdings now accounts for a little more than 6 percent of the bank's overall assets, compared with about 9 percent in last year's third quarter.

Under generally accepted accounting principles, net income rose to $3.23 billion, or $1.00 per share, from $468 million, or 15 cents per share, a year earlier.

Excluding the Smith Barney charge, as well as the impact of tax benefits and changes in the value of Citigroup debts and those of trading partners, third-quarter earnings slipped to $3.26 billion, or $1.02 per share, from $3.27 billion, or $1.06 per share a year earlier. On that basis, revenue fell 5 percent to $18.22 billion.

Citigroup shares were down 55 cents to $49.05 in morning trading.
Previous Article
Next Article 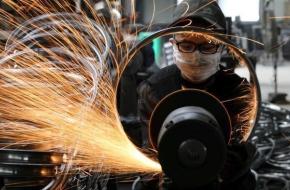 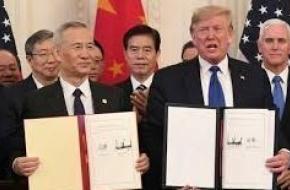 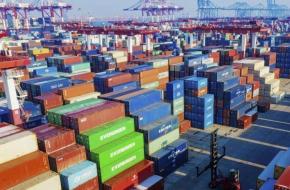 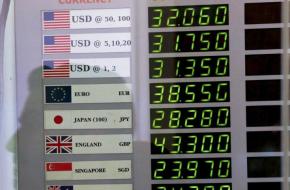