14/09/2015 13:44
Credit Suisse Group is planning to dispose of its US private bank under new plans being developed by the group's new chief, it was reported over the weekend.
Schweiz am Sonntag, the Swiss publication, said that Tidjane Thiam was also intending to slash its prime brokerage business.

Citing "insiders", it reported that the results of its strategic review would be unveiled ahead of schedule with details of a planned capital increase.

According to the sources, the plan is to reduce its fixed-income investment business to free up funds that would be used in other areas.

Thiam is also intending to mix up the senior management team, the newspaper said. 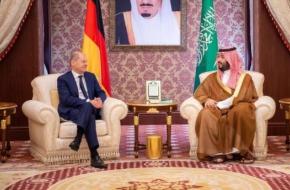 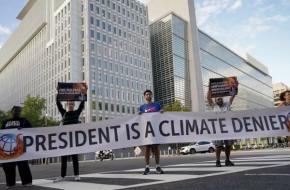 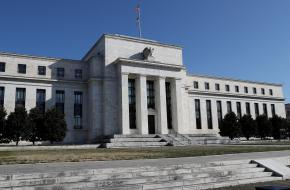 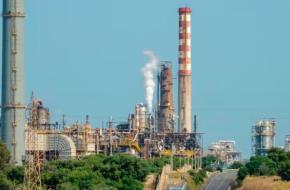