25/09/2009 11:55
World leaders are poised to crack down on banker pay and better coordinate economic policies as they seek to temper the excesses that helped trigger the worst financial crisis since the Great Depression.

President Barack Obama and other Group of 20 leaders meeting in Pittsburgh are uniting behind a plan to force banks to tie compensation more closely to risk and tighten capital requirements, U.S. officials said. Treasury Secretary Timothy Geithner said there’s a “strong consensus” to tackle global imbalances. At the same time, divisions remain on how to overhaul control of the International Monetary Fund.

“There will be broad agreement around many elements of a compensation package,” Michael Froman, Obama’s G-20 negotiator, told Bloomberg Television yesterday. Geithner said nations may pledge to ensure that “the collective policies they are pursuing are not going to lead to unsustainable imbalances.”

G-20 leaders are turning their attention from crisis management to overhauling the rules governing financial markets as the forum assumes the mantle as the world’s main forum for the global economic cooperation. They will formalize the body’s new predominance over the G-8 group of richer nations with an announcement tomorrow, a U.S. official said.

The third meeting of G-20 leaders in the past year is fleshing out a blueprint on new banking rules drawn up by their finance chiefs in London three weeks ago. Measures being discussed include deferring bonuses, linking them to bank returns and capital, encouraging awards to be composed of stock and allowing the clawback of cash if earnings flop.

The leaders reconvene at about 9 a.m. local time after dining together last night. They will issue a statement and fan out to give press conferences after 4 p.m. Financial Stability Board Chairman Mario Draghi may also brief reporters on the specifics on banking pay and capital requirements.

While signs of a pact on pay suggests the U.S. defeated a bid by French President Nicolas Sarkozy to impose specific caps on bonuses, an agreement may also allay European complaints that the U.K. and U.S. were trying to divert the talks away from financial regulation.

Obama, U.K. Prime Minister Gordon Brown and other leaders are trying to appease public disquiet after governments used public money to rescue banks only to see many of them quickly return to profit and resume setting aside billions for bonuses.

In the first six months of the year, Goldman Sachs Group Inc. accrued $11.4 billion for total compensation, an average of $386,429 per employee, a Wall Street record.

The G-20 officials met as the world pulls out of its worst recession in seven decades, with the recent fortunes of Pittsburgh-based companies reflecting the forces at play in the global economy.

U.S. Steel Corp., the largest U.S.-based steelmaker by sales, is restarting one of two Canadian blast furnaces to meet an increase in demand and H.J. Heinz Co., the world’s biggest ketchup maker, is looking to emerging markets for growth.

Some officials warned their colleagues not to allow the push to revamp financial regulation started earlier this year to be dulled by signs of recovery and surging stock markets. More than half of U.K. bankers, traders and fund managers expect their pay to rise this year, according to a survey released Sept. 8 by recruitment Web site eFinancialCareers.com.

“Now that the global economy is improving, there is going to be greater resistance from banks” to more regulation, Brazilian Finance Minister Guido Mantega said Sept. 23.

Geithner counters that officials are still focused on evening out the lopsided flows of trade and investment that contributed to the credit boom.

A “strong consensus” is forming behind the calls for a policy framework to narrow imbalances, he said. That could see China boosting domestic demand, the U.S. saving more and Europe increasing investment. Such an environment could also stabilize the dollar, which has fallen 14 percent against the euro since Obama’s inauguration in January.

Geithner reiterated the U.S. has a “special responsibility” to ensure the dollar stays the world’s reserve currency.

As the group narrowed some splits, a division opened up over whether to shift more power at the IMF to developing nations.

European countries are “backing away” from a pledge to do so, Marco Aurelio Garcia, an adviser to Brazilian President Luiz Inacio Lula da Silva said. The resistance relates to a refusal by emerging markets to give more money to the Washington-based lender in return for greater say in its running, a European official told reporters on condition of anonymity. 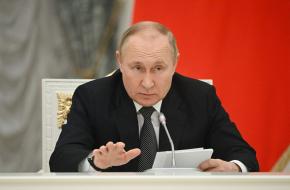 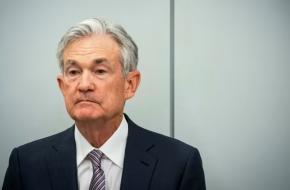 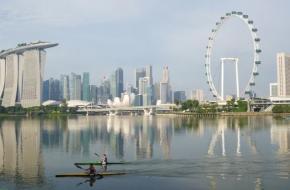 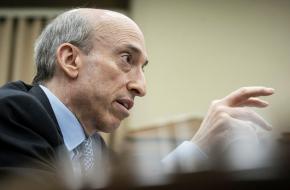