28/06/2010 16:57
Leaders of the world’s largest economies insisted on Sunday on implementing tough capital rules to force banks to hold sufficient buffers to guard against a future crisis, but they signalled a delay before they take effect.

At the Toronto summit, the Group of 20 pledged that banks must hold sufficient capital to withstand future losses in a crisis as severe as that in 2008.

The G20 also agreed a compromise pledge to halve fiscal deficits by 2013, which papered over cracks between continental European countries such as Germany on the one hand, and the US and some emerging markets on the other.

Barack Obama, US president, denied any rift over deficits, saying that the G20 was in “violent agreement” on the issue, but he warned that other countries must boost domestic demand. “No nation should assume its path to prosperity is paved with exports to America,” he said.

David Cameron, prime minister, said of capital requirements: “While the rules must be tough, on the timing we need to be careful we don’t shrink the monetary base.”

Currently, the ratio of core tier one capital of a bank to its risk-weighted assets is 2 per cent. This is expected to double and could rise further.

There are still considerable disagreements over what will count as a capital buffer, but in a bid to resolve differences and aim for tight standards, the G20 has watered down the previous target of achieving the new capital standards by the end of 2012. That date is now downgraded to an “aim”.

But to keep individual countries with weak banks happy, the phase-in of the new global rules “will reflect different starting points and circumstances with initial variance around the new standards narrowing over time as countries converge”, the communiqué added.

Striking a similar tone, US officials signalled that large US banks could face a more draconian overhaul than they ­anticipate. Neal Wolin, deputy US Treasury secretary, said: “There’s no doubt that the legislation on its way towards enactment in the Congress will require some of these firms in a range of ways to raise more capital, better quality capital.”
Copyright The Financial Times Limited 2010. You may share using our article tools. Please don't cut articles from FT.com and redistribute by email or post to the web. 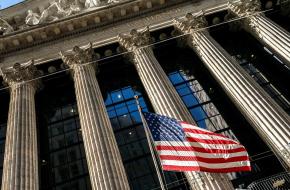 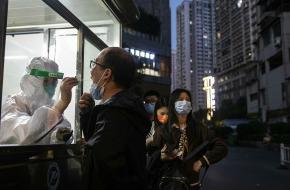 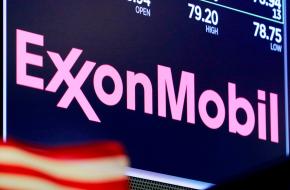 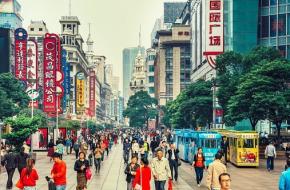