07/01/2005 13:49
U.S. employers probably added 175,000 workers to payrolls in December, completing the best year for job growth since 1999, according to economists surveyed before today's government report.

The forecast is based on the median estimate of 75 economists in the Bloomberg News survey and follows a November gain of 112,000. The unemployment rate probably held at 5.4 percent. Manufacturing jobs may have held steady in December, capping the first year since 1997 that factories had a net gain in workers.

The December payrolls increase would bring the number of jobs added last year in the U.S. to about 2.2 million as companies kept pace with economic growth that was likely the fastest in five years. The Federal Reserve said job creation has been fast enough to cut unemployment and lift incomes, which may help policy makers stick with plans to raise interest rates and ward off inflation.

``The labor market was stronger in December than it was a year earlier, and I think it will continue to strengthen,'' said Steve Pogorzelski, president of Monster North America, a unit of New York-based Monster Worldwide Inc., operator of the Monster on- line job service. ``Wages are picking up and productivity is slowing.''

Pogorzelski made the comments in an interview yesterday.

The Labor Department is scheduled to release the jobs report at 8:30 a.m. in Washington. Economists' forecasts ranged from job gains of 65,000 to 300,000.

Bush, who won re-election in November, credited his tax cuts with helping the economy and boosting jobs in 2004. In addition, the Fed held the benchmark interest rate at 1 percent, the lowest since 1958, from June 2003 to June 2004 to stimulate growth. The Fed raised the benchmark overnight bank lending rate five times since then to 2.25 percent.

Wages, when adjusted for price increases, are likely to bounce back this year after falling in 2004 for the first time in a decade, say economists including Richard DeKaser of National City Corp. in Cleveland.

The Institute for Supply Management said Jan. 3 manufacturing grew at a faster pace in December as more factories reported a rise in orders and exports increased. For the year, the group's manufacturing index had the highest monthly average since 1973.

``We're pretty optimistic on the economy for 2005,'' Daniel Carp, chief executive of Rochester, New York-based Eastman Kodak Co., said in an interview yesterday. ``We think it will slow down from the pace of 2004, but we think it will continue to grow.''

Hyundai Motor Co., South Korea's biggest automaker, said Dec. 29 it plans to make 150,000 cars at its new plant in Montgomery, Alabama, which starts production in March. The plant will double output to 300,000 in 2006.

``When you mix all that together, it makes you feel pretty good about the economy,'' said Gary Dilts, senior vice president of sales for DaimlerChrysler AG's Chrysler unit in Auburn Hills, Michigan, on a conference call this week. The company's December U.S. vehicle sales rose 9 percent from the same month a year earlier. ``We've got a little bit of a tailwind here.''

Some companies are still cutting workers to reduce costs.

Job cut announcements by U.S. employers in December rose 17 percent from the same month a year earlier, according to a survey by Challenger, Gray & Christmas Inc.

Houston-based Continental Airlines Inc., the fifth-biggest U.S. airline, said yesterday it may lose hundreds of millions of dollars this year and scrap an aircraft order unless it gets $500 million in wage and benefit cuts by the end of next month.

Economists foresee a pickup in job gains in coming months amid continued economic growth and slower gains in productivity.

The economy is forecast to grow 3.6 percent this year after expanding 4.4 percent in 2004, based on the median estimate of economists surveyed by Bloomberg News from Dec. 1 to Dec. 8. During the past 30 years, the economy grew an average 3.1 percent a year. The unemployment rate may fall to 5.2 percent by the end of this year, according to the survey.

The Fed said in meeting minutes released this week that the economy ``could soon be operating close to potential, particularly if labor force participation rates did not turn up much while employment continued to register gains,'' suggesting the unemployment rate may fall faster than economists expect. 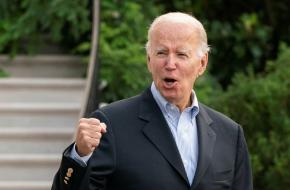 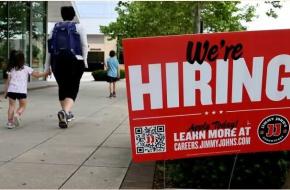 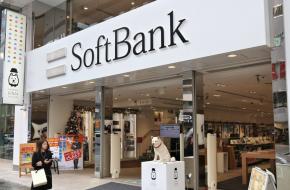 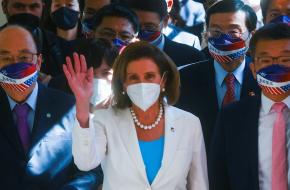