U.S. stocks back in rally mode

S&P/Case-Shiller reported that housing prices rose a better-than-expected 10.2% during the first quarter -- the strongest jump since 2007.

Investors were already feeling pretty optimistic as they returned from a three-day holiday weekend.

"Those gains in Europe and Asia are spilling over into the U.S. markets," said Peter Cardillo, chief market economist at Rockwell Global Capital.

"After last week's turbulence, these pledges of easy money will help alleviate some of the fears the Fed will have an early exit in the United States," said Cardillo.

Last week, U.S. stocks snapped a four-week winning streak, as the prospect of life without Federal Reserve aid sank in.

Asian markets closed firmer Tuesday, with the Nikkei and Shanghai Composite index both rising by 1.2%, while the Hang Seng jumped by 1.1%. 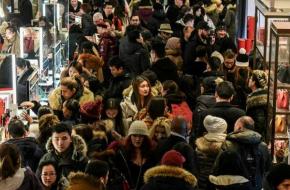 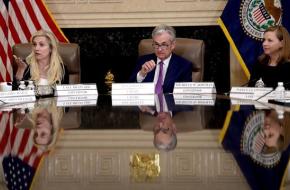 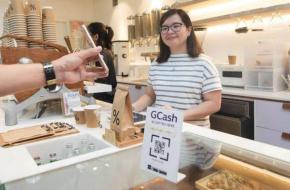 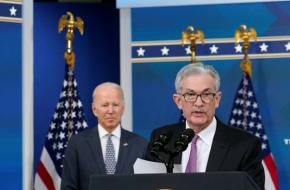