Cyprus top country in EU in returns of irregular immigrants 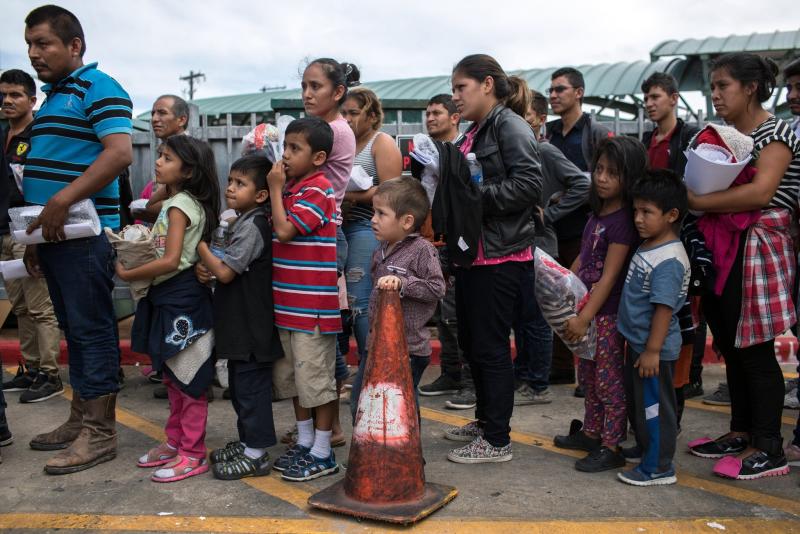 The Cypriot authorities managed to return a total of 3,500 irregular immigrants in the first half of 2022, placing Cyprus as the top EU country in immigrant returns compared to its population, Minister of the Interior said on Monday.

He however noted that during the same period the influx of asylum seekers amounted to 13,000.

Nouris noted that he met with delegations from Germany and France whose governments are willing to receive a number of migrants to relocate in these two countries, adding that contacts focused on the number of persons to be relocated.

Furthermore, he said that Cyprus has sent lists of 2,000 persons to Pakistan for readmission, while a list of 700 persons has been sent to Vietnam.

“We are in the process of signing a (readmission) agreement with a Sub-Saharan country from which we trace a problem concerning the influx of migrants,” the Minister added without giving further details.

Nouris also said that FRONTEX will assume the travel expenses for the returns.