Cyprus to launch a new migration and asylum policy 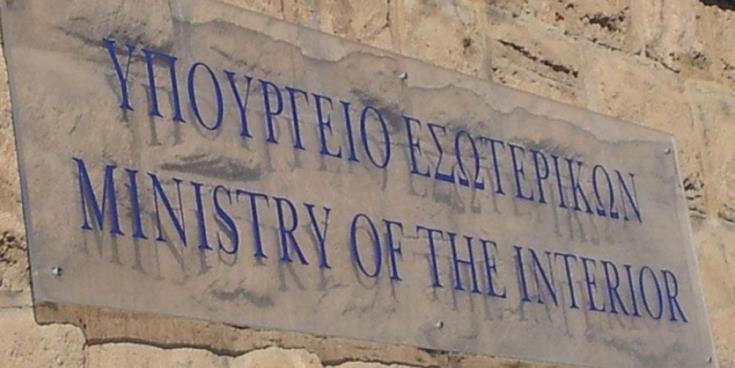 Cyprus Ministry of the Interior in the backdrop of the new migration policy will revise its policy on Asylum and Migration, a press release issued by the Ministry says.

According to the press release, in view of its policy revision, Cyprus both during a meeting of the Interior Minister Nicos Nouris with EU Commission for Home Affairs Ylva Johansson and during an intervention in the Justice and Home Affairs Council, sought the inclusion in the new EU policy of provisions for the setting up a new list of safe countries, the deployment by Frontex of a mechanism for the return of migrants to third countries and also an EU initiative for readmission agreements with non-EU states.

Additionally, the Ministry adds, Cyprus secured technical assistance by Frontex and the European Asylum Support Office for the migrants centres under construction as well as assurances that Frontex stands ready to assume a large part of Cyprus’ returns of migrants to third countries. 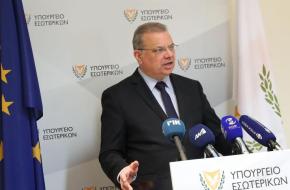 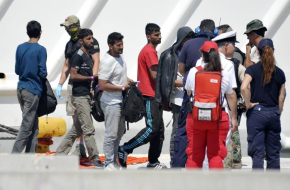 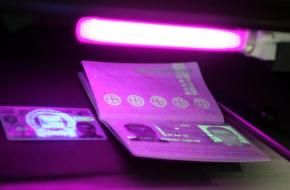 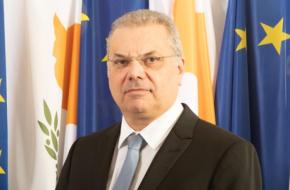 Action plan to manage migrant crisis on the island
Population