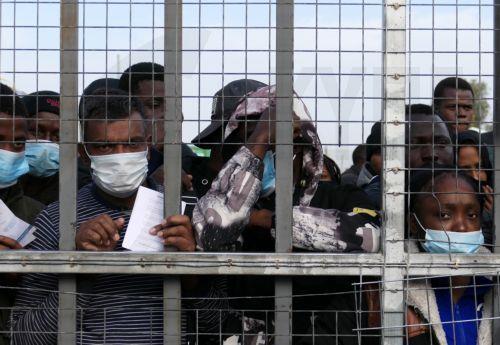 Cyprus government decided measures to deal with increased migratory flows which will move in four directions, after a meeting on Tuesday at the Presidential Palace chaired by President Nicos Anastasiades.

In statements to the press after the meeting, Government Spokesperson Marios Pelekanos said that the measures decided will be aimed at preventing the entry into the areas under the control of the Republic of Cyprus of illegal immigrants and at tightening the measures to combat undeclared work. The measures will aim to deal with overcrowding in the accommodation structures and in prisons. The government will also continue to ask the EU for central policies, for the return of irregular migrants to safe countries.

He added that the President gave instructions to categorise the measures and to submit legislative proposals where necessary.

At the same time Pelekanos pointed out that continued increasing migratory flows, are mainly due to the instrumentalisation of migrants by Turkey, aiming at the demographic change of the areas under the control of the Republic of Cyprus, something that led to an unprecedented number of asylum seekers.

“Asylum seekers are now 5% of the population of the Republic of Cyprus, when in all the front-line countries of the EU the corresponding percentage does not exceed 1% ", he said, referring to data the Interion Minister presented during the meeting.

Asked about the ways discussed to stop the flows from the occupied areas, Pelekanos referred to measures already in place and others that are in the process of being implemented, such as physical barriers, electronic monitoring and the establishment of the surveillance unit of the buffer zone.

Asked on how the migratory flows from Ukraine will affect EU’s capacity to help Cyprus on the matter, the Spokesperson said that Cyprus has to deal with the influx of refugees from Ukraine too.

"The resilience of the systems at European level is under even greater pressure. But we are called to do that and we have to do that, to manage both issues at the same time, always in cooperation with the EU," he said.

He added that Cyprus is in continuous contact with the EU, with which has only recently signed a memorandum of cooperation, and believes that the Union will essentially fulfill what has been agreed in order to help Cyprus address the issue. 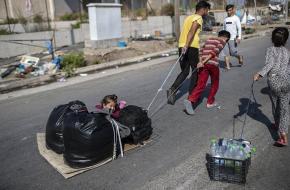 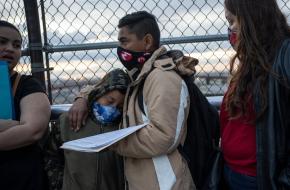 Cyprus cannot lift migration burden on its own
Population 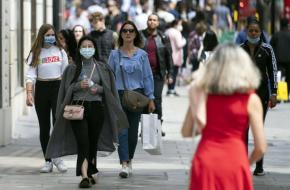