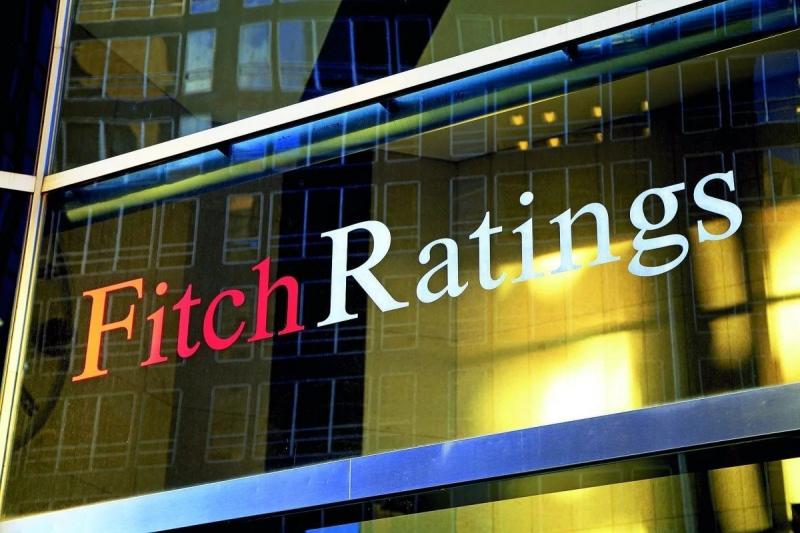 International rating agency Fitch has affirmed Cyprus long-term credit rating at BBB- maintain a stable outlook, noting that Cyprus` institutional strength and its record of robust economic growth and sound fiscal policy prior to the Covid-19 pandemic are balanced by balance-sheet weaknesses, in particular high public debt, and a weak banking sector.

Fitch noted that economic rebound in Cyprus was stronger than in the eurozone during the second and third wave of the pandemic in late 2020 and early 2021.

“Tourism and domestic demand will both support the recovery, although there is still uncertainty regarding the fourth wave of the pandemic and its impact on economic sentiment and air travel within the EU,” the agency added, pointing out that growth will be also supported by the Next Generation investments over the medium term, consisting of €1 billion in grants and EUR200 million in loans, total investments of 5.5% of GDP until 2026 and it envisages mobilising an additional €1 billion private investments.

“We expect a gradually shrinking deficit from next year, reaching 2.4% of GDP in 2023. The narrowing of the deficit is expected to be driven by an end to the pandemic support measures, and no substantial structural fiscal consolidation is expected until 2023, based on EU guidance,” the agency added.

The 24pp increase, almost twice the 14pp increase in eurozone, was only partly driven by the pandemic, as cash buffers were increased significantly to over 15% of GDP as the sovereign took advantage of benign financing conditions, the agency said, noting that the debt ratio is forecasted to decline by 10pp of GDP in 2021, “predominantly as the extra cash reserves are used for debt redemptions.”

Fitch also added that debt reduction will be driven by fiscal adjustment and economic growth from 2022 and GGGD is forecast to fall towards 100% in 2025, close to its 2018 level of 99%.

Noting that borrower’ repayment behaviour following the expiry of a loan payment holiday in the end of 2020 is encouraging, Fitch points out that “downside risks remain.”