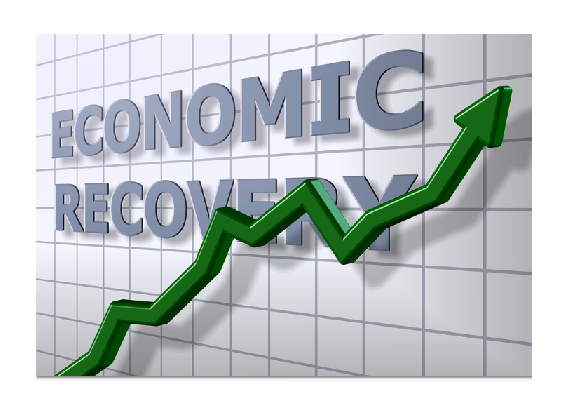 The Cypriot economy is forecasted to continue to grow at robust rates in 2018 and 2019, according to Economics Research Center of the University Of Cyprus.

In 2018, real GDP is projected to increase by 3.9%. In 2019, growth is forecasted to edge down as real GDP is projected to grow by 3.5%. The main drivers of the outlook in 2018 and 2019 include the vigorous growth in domestic activity, the ongoing improvements in the domestic labour market, the strong fiscal performance in Cyprus and the supportive domestic financial conditions (e.g. low lending interest rates, deleveraging, expansion of domestic deposits and credit). The moderation in the growth rate projected for 2019 is driven by the recent declines in economic sentiment in Cyprus, the pickup of energy inflation, the recent slowdown in the EU and the euro area, and European interest rates and spreads which reflect EU and euro area uncertainties.

Downside risks to the outlook are given below.

-The high levels of private debt and non-performing loans (NPLs), despite recent progress, pose risks to the soundness of the banking system, economic confidence and growth prospects.

- The high level of public debt together with the stronger connection between bank and sovereign risk, after the resolution of the Cyprus Cooperative Bank, renders Cyprus vulnerable to shocks. Moreover, a failure to maintain fiscal discipline could add to the economy’s vulnerabilities.

Delays in the implementation of structural reforms (e.g. judicial system, public administration), given the high level of public debt and problematic loans, may dent economic confidence, the sustainability of public finances and growth.

Other downside risks to the outlook include: higher uncertainty in the euro area due to Italy’s deviation from EU budget rules, with possible negative effects on the borrowing costs of other vulnerable euro area countries; slower-than-expected growth in the euro area; higher uncertainty and weaker-than-expected growth in the UK due to a failure of Brexit negotiations; competitiveness pressures on the Cypriot tourist product from other destinations.

Upside risks to the outlook are associated with faster-than-forecasted growth in Russia as well as with the implementation of private investment projects (e.g. investments relating to tourism, property developments, energy) and public investments.