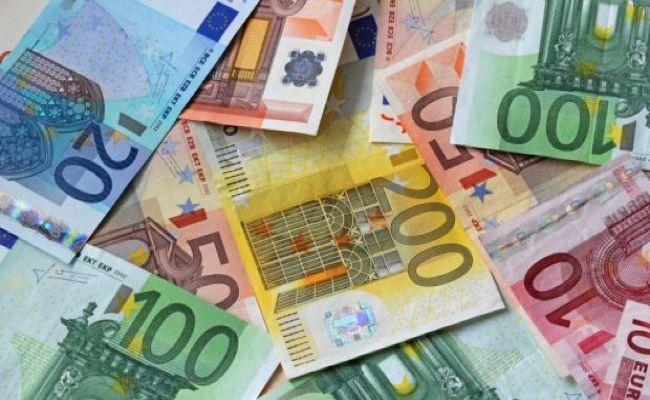 Data obtained by the Cyprus News Agency show that the tax paid by employees, without additional revenue from other sources, for tax year 2020, amounted to €573.9 million until now, recording an increase of €28.7 million, compared to 2019, when the amount was €545.2 million.

Self-employed people with or without accounts and people with other income apart from their salaries paid €36 million for tax year 2020, which is €6 million more than 2019.