Cyprus' welfare spending spikes over €0.5 billion due to Covid-19 outbreak 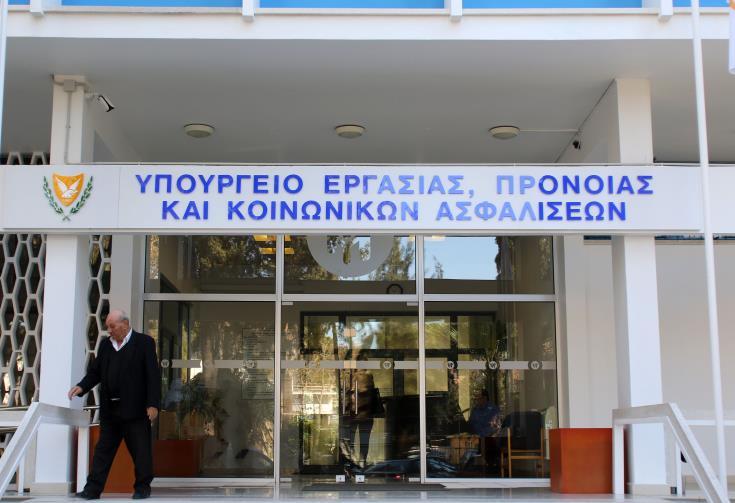 Welfare state spending in Cyprus spiked to €513 million in the first four months of 2019 as the state launched support programmes to safeguard employment amid the coronavirus outbreak.

Furthermore, the Ministry of Labour ranked first, concerning spending among central government services and departments with expenditure amounting to €153 million in April. For the period of January – April 2019 the Ministry’s expenditure reached €407 million compared with €330 million in the respective period of last year, data by the treasury show.

Minister of Labour Zeta Emilianidou has told the Parliament that the Ministry paid €219 million from mid-March to Mid-May in various schemes to safeguard employment due to the Covid-19 outbreak.

Furthermore, the central government budget (excluding state-owned enterprises and local authorities) generated a deficit of €294 million for the period of January – April 2019, compared with a surplus of €283 million in the same period of 2019, due to lockdown measures, increased spending and taxation deferrals.

State revenue declined by an annual 13.5% in January – April 2020, while state expenditure rose by 16.5% in the first four months of 2020, according to the state treasury.