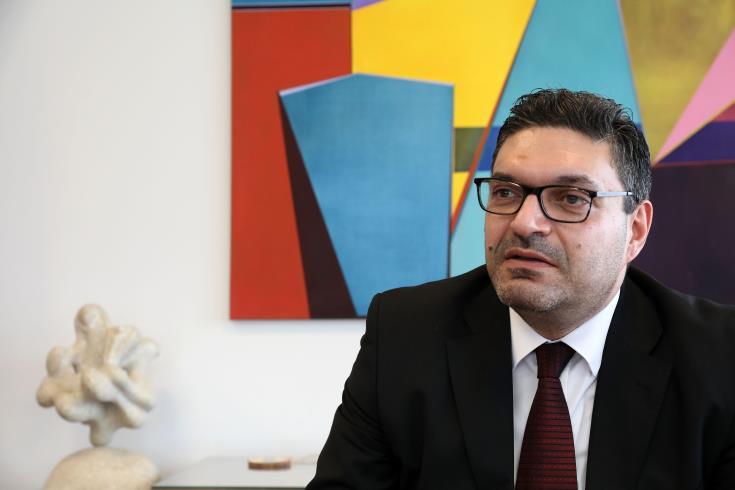 Minister of Finance Constantinos Petrides welcomed a ruling by the Cyprus Supreme Court which upheld the government’s decision to impose salary and pension cuts in the public sector during the 2013 financial crisis.

Speaking to CNA, Petrides said the decision “legally consolidates the government’s policies that safeguard fiscal and macroeconomic stability and enable compliance with the fiscal rules of the European Union.”

The decision, he added, “is particularly important in this period of economic crisis, where the economy as whole is striving to tackle the consequences of the (coronavirus) pandemic,” he stressed.

He also thanked the Attorney General and the Cyprus law office for the legal support.