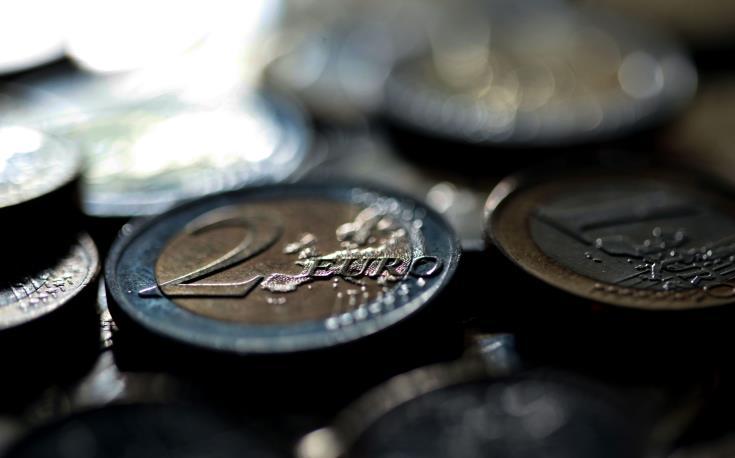 Despite the significant deterioration and the expected negative environment for the current two years` period, the public debt is expected to remain at manageable levels, provided that there will be no significant negative developments due to the pandemic,
the Autumn Report for the year 2020 that is prepared by the Fiscal Council says.

The Report states that the Council, having studied the statistics and data available until 20 October 2020 and taking into account the specific circumstances due to the coronavirus pandemic, points out that the macroeconomic environment for the first nine months of 2020 showed a deterioration compared to the corresponding period in 2019.

It notes that the recent events regarding the existing Cyprus Investment Program which led to its termination, as well as the increase in the coronavirus cases both in Cyprus and among its main trading partners, will undoubtedly have a further negative impact on the course of the economy and on the public finances and that at this stage it is impossible to measure the effects.

It stresses that the general estimates for the next three years contain a high degree of uncertainty, due to the unpredictability of the evolution of the COVID-19 pandemic, and whether consumer habits and behaviors will be permanently changed.

The Report notes that Government support measures should only cover sustainable activities that face temporary liquidity problems and households in dire need. The state should continue to maintain a reserve for the event of a new need for intervention at a later stage, it says.

In relation to public debt, it notes that measures to support the economy and address the pandemic, the reduced government revenues due to the economic slowdown have significantly increased government debt in all countries and at the same time GDP, which is the denominator in the public debt ratio, has been decreased.

As a result of the two, it adds, the relative debt-to-GDP ratio has increased significantly.

In the case of Cyprus, the expected scenario is for the index to reach 114.8% of GDP by the end of the year.

Despite the significant deterioration and the expected negative environment of the current two years, public debt is expected to remain at manageable levels,  provided that there will be no significant negative developments due to the pandemic and there will be no permanent change in the fiscal policy of the pre-crisis years when significant primary surpluses were recorded, it states.

It recalls that the International Monetary Fund in the October Financial Observatory Report estimates that the Public Debt of Cyprus will amount to 118.4% of GDP by the end of 2020 and then will decrease by 5 to 6 percentage points per year .

The Report also states that the immediate return of Cyprus to primary surpluses is recorded in the summer forecasts of the European Commission according to which the GDP of Cyprus will increase by 5.25% in 2020,  after an initially projected reduction of 7.75 %.

It adds that there is a positive prospect for the ability to service public debt from the declared policy of the European Central Bank as well as from the forecasts of most macroeconomists, who predict  very low interest rates for at least the medium term.

The Council warns, however, that despite the above, significant risks remain. It explains that the macroeconomic picture could easily deteriorate, something that has recently become apparent with the sharp increase in pandemic cases both in Cyprus and abroad and the termination of the Cyprus Investment Program.

It stresses that Cyprus` public debt remains at very high levels, while the private debt remains at also comparatively high levels. Risks include the low savings rate of Cypriot households as well as the high percentage of non-performing loans that remain inside and outside the financial system and are recorded in this report.

These, it notes, limit the government`s ability to further respond to support the economy, as well as the financial sector if needed.