23/07/2013 06:59
The troika requested by the government new cuts in social benefits to achieve a reduction in public spending by €700 million.

Yesterday’s contacts focused on the fiscal part of the memorandum and the reforms.

The government referred to the improvement of the fiscal indicators since targets were exceeded during the period and the deficit is expected to fall close to €0.8 billion in 2013 against €0.9 billion that the initial plan was.

However, it recognized the suggestions of the troika that the improvement is mainly due to extraordinary income and that the road to recovery will be long and painful.

The government estimates that the possibility of imposing new measures is more distant at this stage and in order to achieve a reduction in expenses it focuses primarily on the benefit cuts.

The budget for 2014 provides for spending cut of €700 million and to this end certain technical committees have been introduced in each ministry to facilitate the work of the savings.

However, reports indicate that the heads of the troika were clear and absolute in their positions during yesterday's meeting with Finance Minister Harris Georgiades and then with the other members of the Council of Ministers. The troika wanted to know were cuts of €700 million will emerge from.

The Minister made extensive reference to cuts in social benefits in the form of strict targeting, the cut of benefits and overtimes, the continuation of the moratorium on recruitment in the public sector recruitment while the possibility of further reducing the state payroll is still open.

The memorandum contains a provision for 3% cuts in the state payroll in 2014.

Yesterday’s contacts at the Ministry of Finance focused on the fiscal and structural problems.

The issues on the table have to do with pension, education, health, energy and tourism.

Yesterday afternoon, the Ministers held an extraordinary meeting. Its purpose was the intergovernmental coordination ahead of the meetings of the troika with the other ministers.

Today, troika’s leaders will meet with the Minister of Labour. 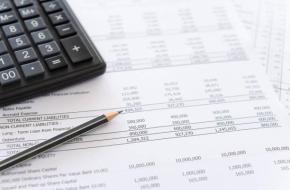 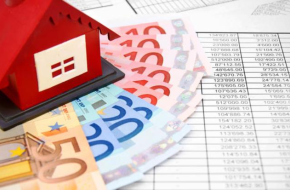 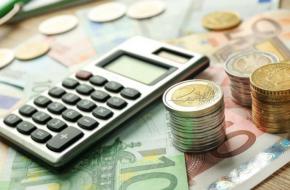