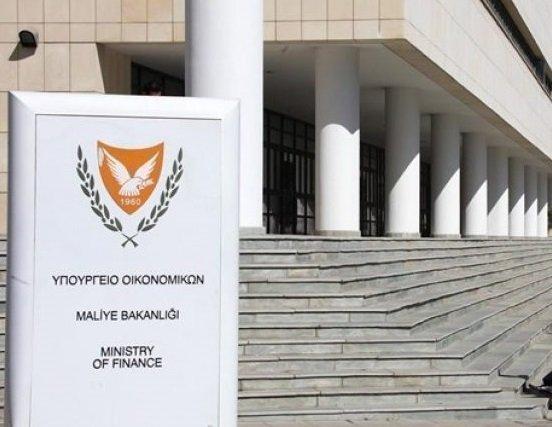 Cyprus central government debt reached 18.315 million in the end of 2017 marking a decline of 3.6% compared with 2016, according to data released today by the Finance Ministry’s Public Debt Management Office (PDMO).

In absolute numbers, Cyprus central government debt marked a reduction of €683 million compared with 2016, due to early repayments to debt to the Central Bank of Cyprus amounting to €613 and to the IMF amounting to €288 million.

According to the PMDO, domestic and foreign loans amounted to €11.7 billion or 64% of Cyprus’ debt. Cyprus’ largest creditor is the European Stability Mechanism with loans amounting to €6.3 billion granted to Cyprus during the 2013 bailout. The loan expires in 2031.
Cyprus owes to the Russian Federation €2.5 billion in a loan concluded in 2012, while loans to IMF declined to €0.63 billion following an early repayment amounting to €0.29 billion last July.

According to the PDMO, Cyprus’ debt to domestic bonds amounted to €2.08 billion or 11.4% of the island’s total debt.