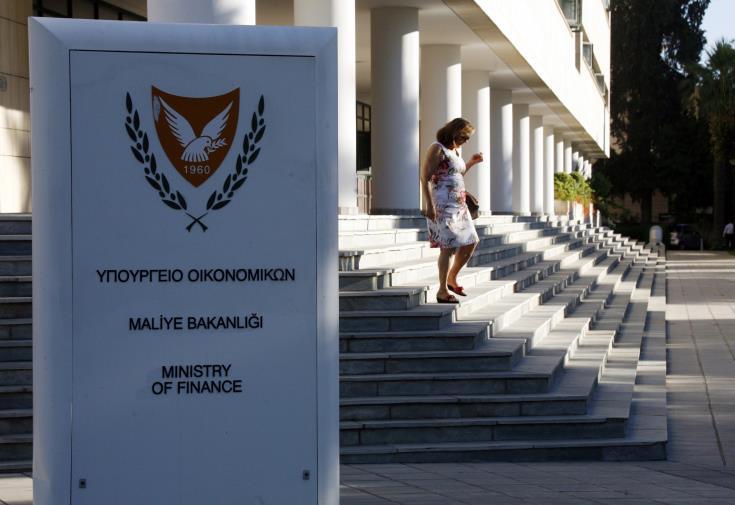 The General government accounts in the third quarter of this year recorded a surplus of €442.8 mn, preliminary data released by the Cyprus Statistical Service, on Monday, show.

On the basis of the preliminary data on the General Government accounts for July-September 2018, which are compiled in accordance to EU concepts and definitions (ESA 2010), total revenue amounted €2,163.6 mn recording a 6.5% increase compared to the same period of 2017.

Revenue also came from taxes on income and wealth €632.5 mn which recorded a marginal increase of 0.4% and social contributions €444,9 mn with a 10.3% increase.

Revenue from the sale of goods and services reached €152.9 mn registering an increase of 9.3% as compared to the corresponding period of the previous year.

According to the preliminary data the main categories of expenditure for the period July-September 2018 were social transfers €605.6 mn recording an increase of 3.7% compared to the corresponding period of 2017 and compensation of employees (including imputed social contributions and pensions of civil servants) €572.5 mn which recorded an increase of 5.0%.