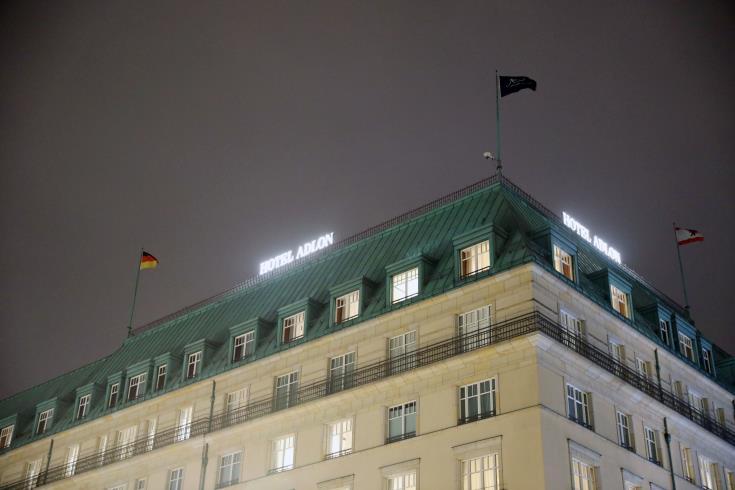 The President of Cyprus Nicos Anastasiades and Turkish Cypriot leader Mustafa Akinci had a chance encounter on Monday morning at the hotel they are both staying, in Berlin, ahead of an informal dinner with UN Secretary-General Antonio Guterres this evening.

Leaders are staying at Hotel Adlon Kempinski and met at breakfast, where they exchanged a handshake.

Guterres is expected to arrive later in the afternoon in the German capital and will have separate meetings with the leaders before hosting a dinner for both. At 18.50 local time the UN chief will have a tete-a-tete with President Anastasiades and at 19.10 he will meet with Akinci. The dinner is planned to start at 19.30.

Deliberations for the dinner are ongoing. The UN Secretary-General’s special envoy Jane Holl Lute met on Monday morning with Greek Cypriot negotiator Andreas Mavroyiannis and the special representative of the Turkish Cypriot leader Erhan Ercin, to discuss the communique or announcement expected to be issued after the dinner. It is expected to be a short statement, encouraging both sides to continue the process.

In any case, President Anastasiades has repeatedly expressed his political will to conclude the terms of reference.

Lute had also a brief joint meeting with Mavroyiannis and Ercin late on Sunday evening. 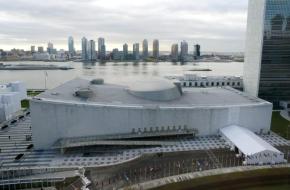