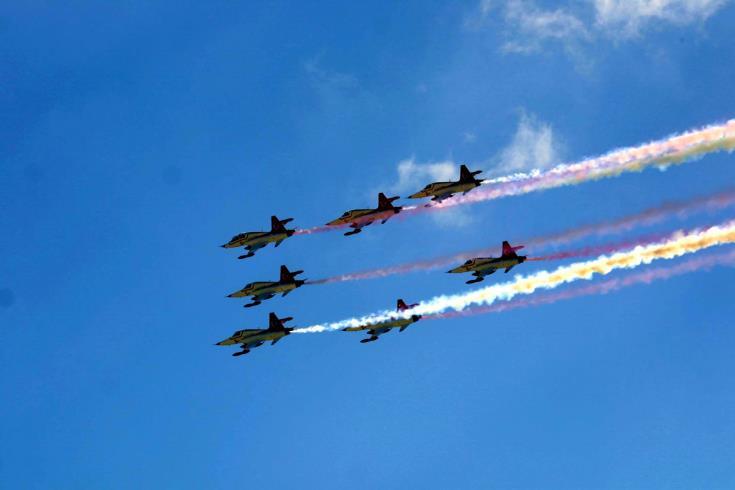 The Republic of Cyprus has reported violations of its air and marine space which happened in November 2018.

The violations were reported to UN Secretary General António Guterres in writing on January 8, 2019, by Cyprus’ Deputy Permanent Representative to the UN Poly Ioannou.

According to a press release, the letter was circulated on January 21 as an official document of the General Assembly and Security Council.

Attached are two documents describing in detail the violations, as well as the illegal use by Turkey of closed ports and airports in the Turkish occupied area.

Ioannou points out that the continuing violations of international law constitute a threat to peace, regional stability, and the safety of international civil aviation, and hinder the creation of a favourable environment for the peace process in Cyprus.

She also called on Turkey and the Turkish Cypriots to take into consideration the calls of the international community and contribute towards resuming the peace process, instead of undermining the sovereignty of the Republic of Cyprus and deepening the de facto division and upgrading the secessionist entity.